Mumbai: NCP leader and former state home minister Anil Deshmukh, presently in judicial custody, has sought to be released for a day from prison so that he can cast his vote in the upcoming Rajya Sabha elections.

Deshmukh said in his application filed before a special court on Friday, that he is an elected member of the legislative assembly of the state, an MLA from Katol constituency of Nagpur. He said the Election Commission has declared elections to the Rajya Sabha on June 10 and that being a standing MLA he is a member of the electoral college for election to the Rajya Sabha.

“The applicant is desirous to exercise his franchise and cast his vote in the aforesaid Rajya Sabha elections,” the plea said. He sought a single-day’s release on a bond. He further said that various MLAs have been permitted to vote for such elections from time to time.

The former minister sought that he be released on a personal bond with sureties. In the alternate, he suggested that he be taken to Vidhan Bhavan with escort and stated that he would be ready to pay the escort charges as per rules. 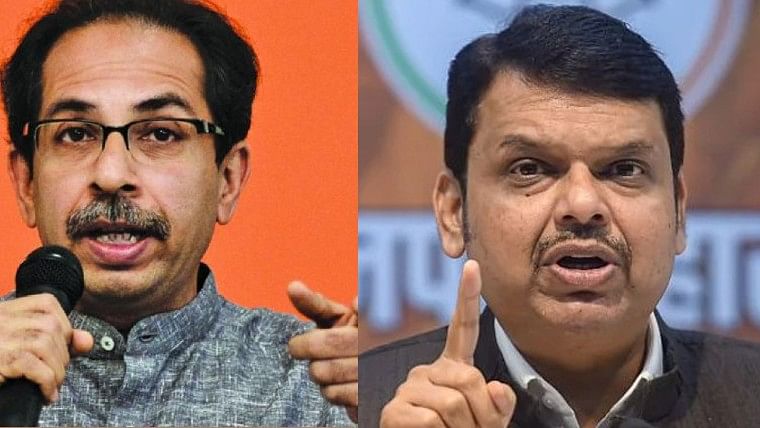