NCP leader Deshmukh filed an application in the bail plea filed by him earlier this year.

Maharashtra's former home minister Anil Deshmukh, who is currently in jail on money laundering charges, moved the Bombay High Court on Monday, seeking to be released for a day on June 20 to cast his vote in polls to the state Legislative Council.

NCP leader Deshmukh filed an application in the bail plea filed by him earlier this year.

His lawyer Inderpal Singh mentioned the application before a single bench of Justice N J Jamadar.

The court posted the matter for hearing on June 15.

"In the application, Deshmukh has sought to be released on a bond on June 20 so as to enable him to cast his vote in the MLC elections," Singh said.

Deshmukh, whose party shares power with the Shiv Sena and Congress in Maharashtra, had last week also sought permission from a special court to be released on June 10 to cast his vote in the Rajya Sabha elections. The court had, however, refused him permission.

The Enforcement Directorate (ED) arrested Deshmukh on November 2 last year and he is currently in judicial custody. 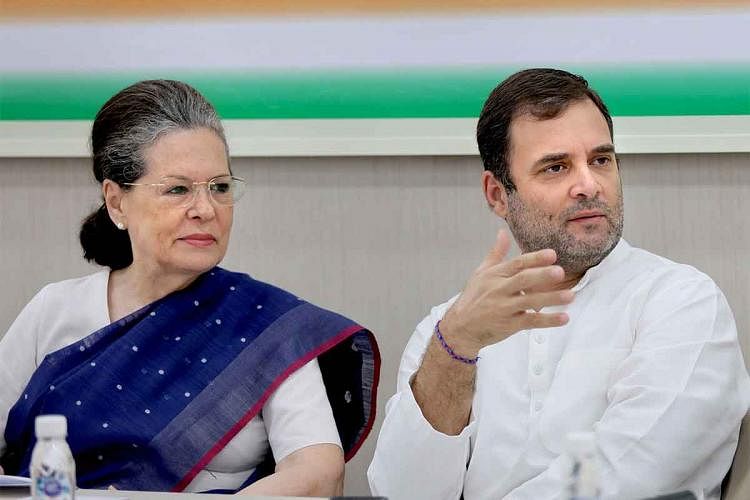