Amravati murder: Accused seek transfer from Arthur Road prison after one of them was attacked

Umesh Kolhe (54), who ran a medical shop, was killed in the Amravati city of eastern Maharashtra on the night of June 21.

The accused in the Amravati pharmacist murder case on Wednesday requested a city court to shift them to some other prison after one of them was allegedly attacked inside the Arthur Road jail here.

Shahrukh Pathan, one of the seven arrested men, was attacked by five prison inmates on Saturday and a First Information Report (FIR) has been registered after the incident, a police official told the court.

Jail officials also submitted a report about the incident to the special court for National Investigation Agency cases which had remanded the accused in judicial custody earlier.

The officials informed the court about the accused's request to shift them to another prison as they fear a threat to their lives.

Arthur Road authorities also favoured their transfer elsewhere and the NIA had no objection to the request, the prosecution told the court.

The court sought a reply from other prisons where the accused can be shifted, and adjourned the hearing.

Umesh Kolhe (54), who ran a medical shop, was killed in the Amravati city of eastern Maharashtra on the night of June 21.

As per the police, who probed the case before the NIA took over, he was killed for sharing a social media post supporting former BJP spokesperson Nupur Sharma's controversial remarks about Prophet Mohammad.

The incident preceded the similar killing of a tailor in Udaipur. 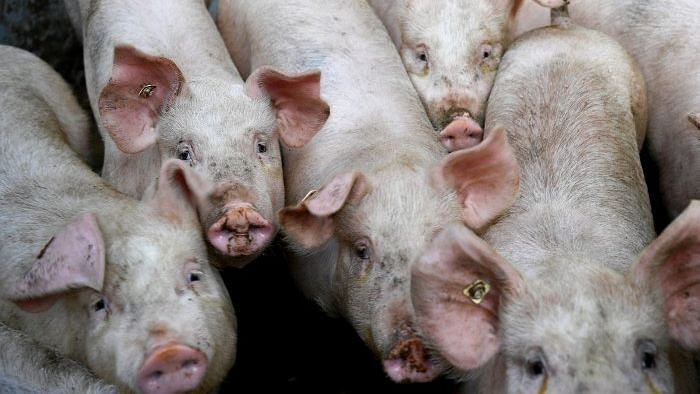 HomeLegalAmravati murder: Accused seek transfer from Arthur Road prison after one of them was attacked