Too much of brain activity may impair memory, attention 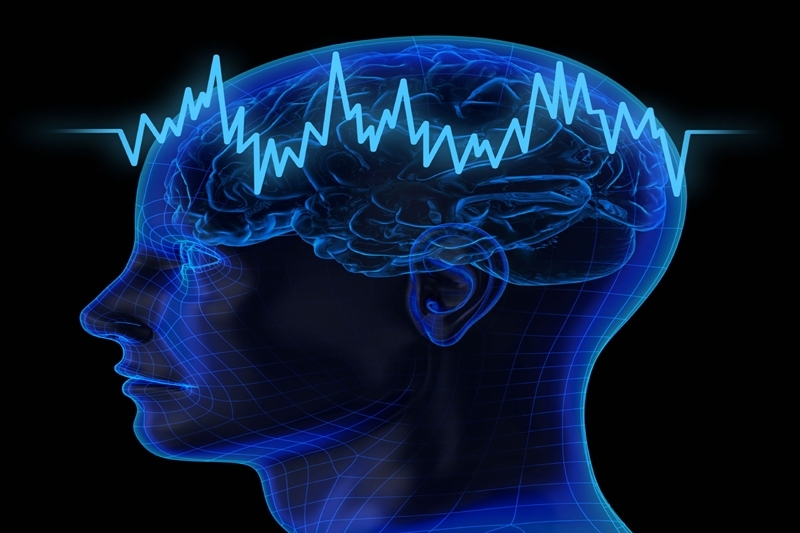 London: Abnormally increased activity in the brain‘s hippocampus impairs our memory and attention, and can be more detrimental to cognitive function than reduced activity or a lesion, a new study suggests, reports PTI.

Neurons in the brain interact by sending each other chemical messages, so-called neurotransmitters. Gamma-aminobutyric acid (GABA) is the most common inhibitory neurotransmitter, which is important to restrain neural activity, preventing neurons from getting too trigger-happy and from firing too much or responding to irrelevant stimuli.

Researchers led by Tobias Bast at The University of Nottingham in the UK have found that faulty inhibitory neurotransmission and abnormally increased activity in the hippocampus impairs our memory and attention. The hippocampus – a part of the brain that sits within our temporal lobes – plays a major role in our everyday memory of events and of where and when they happen.

“Our research carried out in rats highlights the importance of GABAergic inhibition within the hippocampus for memory performance and for attention,” said Bast. “The finding that faulty inhibition disrupts memory suggests that memory depends on well-balanced neural activity within the hippocampus, with both too much and too little causing impairments,” he said.