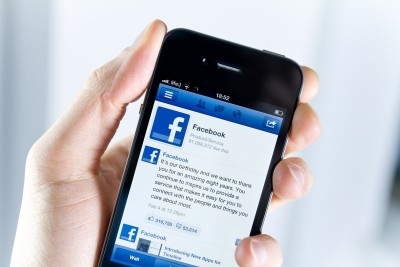 New York: Twitter will now allow uncropped photos and improved multi-photo displays posted to its service. The update is aimed at helping Twitter continue its transition from the text-based service it has been in the past to one that better supports rich media, TechCrunch reported.

One of the issues with posting photos on Twitter was that the images would be cropped in order to present a more uniform user interface.

While this may have kept things streamlined, and may have encouraged more users to click on tweets in order to expand the photo in question, it was also an annoyance as you could not see the photo the way it was meant to be viewed.

For less technical users or those who do not have the time to edit their images so that they would appear correctly in Twitter’s truncated view, it meant their photo would not be presented properly.

Twitter has now addressed this issue by posting the photos in the same size as they were when you originally snapped them — for the most part.

However, the change means that scanning tweets on your Timeline will require more scrolling than before, as the larger images take up more screen space. If you do not already see the updated format, you will shortly.