Myanmar proposal calls for end to conflict in Shan state 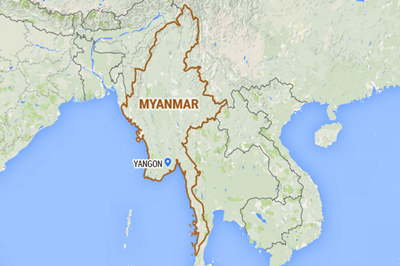 Nay Pyi Taw: A proposal calling to put an end to the conflict in Shan state’s North Palaung self-administered zones and Kyaukme township was submitted to the lower house on Tuesday, parliamentary sources said. The House of Representatives agreed to make debate on the issue on Wednesday, Xinhua reported.

The fighting between ethnic armed groups of the Restoration Council of Shan State/Shan State Army-South (RCSS/SSA-S) and Ta’ng National Liberation Army (TNLA) three days ago has forced about 1,500 villagers to flee their homes and village schools have been shut down temporarily. TNLA militants have been fighting RCSS/SSA-S militants in Namhkam township since last November, but their clashes have intensified during the past few days, according to local sources.