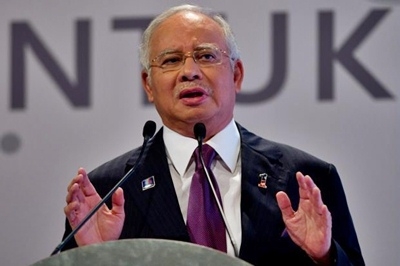 Kuala Lumpur : Malaysian Prime Minister Najib Razak announced a cabinet reshuffle on Tuesday, appointing Ahmad Zahid Hamidi to replace Muhyiddin Yassin as his new deputy.  The cabinet reshuffle, first after the general election in 2013, came at a time when Najib was under pressure over allegations of fund embezzlement. The Wall Street Journal reported earlier that $700 million related to 1MDB, a debt-laden state investment company, had been transferred into his personal account. Najib’s legal team is mulling legal action against the Wall Street Journal. Some local analysts have considered Muhyiddin as a potential candidate to succeed Najib if he steps down.