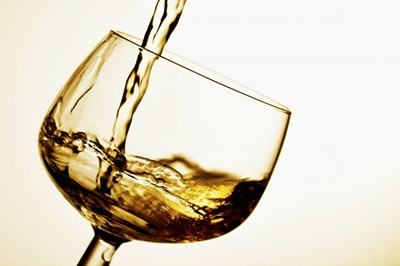 London: An Indian-origin shopkeeper in the UK has won a legal battle to be allowed to serve alcohol in what has virtually been a “dry village” for about 120 years. Kamal Sharma made history this week when Birmingham City Council’s licensing sub committee allowed his Mary Vale News convenience store in Bournville to sell booze.

The tiny village near Birmingham in the West Midlands region of England is best known for its chocolate connections and has been dry for decades as a result of the teetotal Quaker roots of its founders, the Cadbury family. “If it had been turned down, I would have seriously looked at closing the business down. I am doing all I can to save my business and selling alcohol may just do that,” said Sharma, who has been running the shop for seven years.

The 38-year-old will have to comply with strict rules such as putting up clear signage telling customers not to drink alcohol outside the premises and CCTV will have to be installed at the shop with alcohol allowed to be sold between 10am and 9pm. “I certainly don’t want to alienate my wonderful customers who have supported me through this. It will remain a newsagents and convenience store but will now sell alcohol,” Sharma told the Birmingham Mail.

Over 400 people had signed a petition in favour of the proposals but there had been 230 objections from residents. “This is a catastrophic decision and goes against 120 years of history and heritage in Bournville. There will be a rise in anti-social behaviour in the area now with the selling of alcohol. It is a devastating blow for residents but we will appeal,” said Bournville councillor Rob Sealey, who is opposed to the move.

Bournville was built in the 1890s by the Cadbury family to create homes, schools and shops for its chocolate factory workers. The area has remained dry ever since -– with the exception of alcohol sold at two social and working men’s clubs. Bournville’s founder, George Cadbury, intended that Bournville should have no alcohol selling shops and pubs. He famously said: “We wish to preserve that unique cultural identity for the area.” In 2010, Cadbury was sold to US giant Kraft Foods for a reported 11.5 billion pounds and is now part of global snacks business Mondelez.