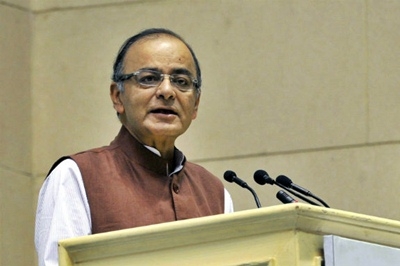 Mumbai :  The Government is open to dilute its stake in public sector banks to 52 per cent, Finance Minister Arun Jaitley said on Monday and promised more steps to tackle bad loan problems including those involving state power providers.

“We are willing to look at all other changes including bringing down government equity to 52 per cent (in state-run banks), and therefore giving additional financial strength and teeth to the banking institutions themselves,” he said.

Addressing the 68th Annual General Meeting of Indian Banks Association here, Jaitley also said the state-run lenders need to be given independence and should be kept away from any political interference.

“Public sector banks in particular have to be given a lot of independence and an arm’s length distance from political decision making,” he said.

The Finance Minster said these lenders should be involved in the development agenda of state but their administration has to be guided purely by banking considerations and not for any other collateral considerations.

In Punjab National Bank also, the government stake is in excess of 59 per cent, while it has nearly 64.5 per cent equity in Canara Bank.