First exomoon may have been found 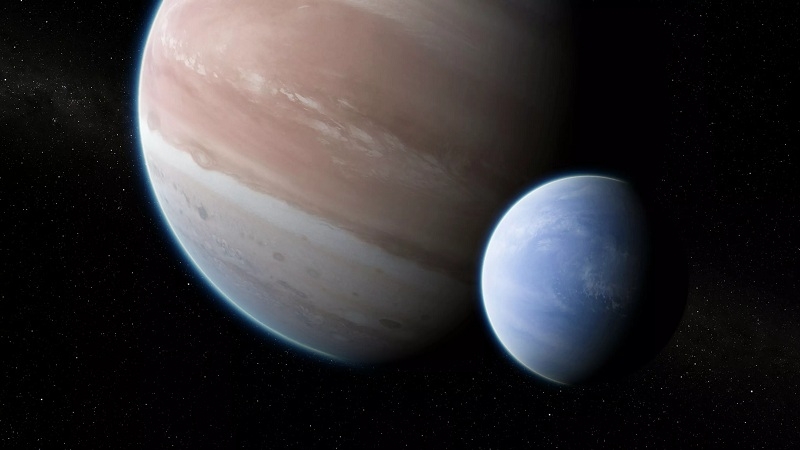 New York: Astronomers may have discovered the first known moon outside our solar system, orbiting a gas-giant planet 8,000 light-years away. According to the finding published in the journal Science Advances, the candidate exomoon – moons orbiting planets in other star systems – is unusual because of its large size, comparable to the diameter of Neptune. Such gargantuan moons do not exist in our own solar system, where nearly 200 natural satellites have been catalouged, said researchers from the Columbia University in the US. “This would be the first case of detecting a moon outside our solar system,” said David Kipping, an assistant professor of astronomy at Columbia University. “If confirmed by follow-up Hubble observations, the finding could provide vital clues about the development of planetary systems and may cause experts to revisit theories of how moons form around planets” Kipping said.

In looking for exomoons, the researchers analysed data from 284 Kepler-discovered planets that were in comparatively wide orbits, with periods greater than 30 days, around their host star. The observations measured the momentary dimming of starlight as a planet passed in front of its star, called a transit. The researchers found one instance, in Kepler 1625b, that had intriguing anomalies. “We saw little deviations and wobbles in the light curve that caught our attention,” Kipping said. The Kepler results were enough for the team to get 40 hours of time with Hubble Telescope to intensively study the planet, obtaining data four times more precise than that of Kepler.