1936 Berlin Olympics: Games with a taste of Nazi propaganda 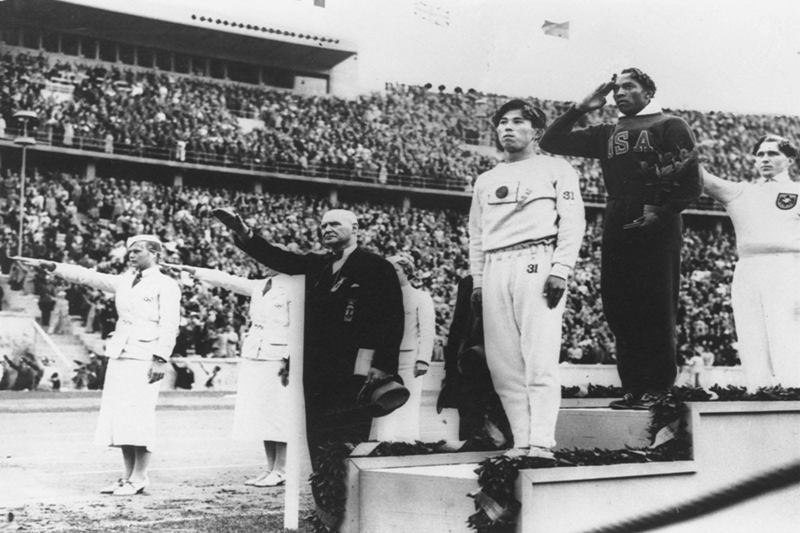 Mexico City: Despite Adolf Hitler using the 1936 Olympic Games to showcase Nazi propaganda, the competition was a success from the technical and sporting point of view. The Games of the XI Olympiad, as it is officially known, was held in Berlin between August 1 and 16 with 3,963 athletes (331 of them women) from 49 countries participating in 129 events, reports Xinhua.

This was the first Games to introduce the Olympic torch relay, in which a lighted torch is carried from Olympia in Greece to the site of the current Games. The 1936 Olympics were also the first to be broadcast on television. In the Greater Berlin area, 25 television rooms were set up allowing locals to follow the events free of charge.

Spain boycotted these Games, showing their opposition to Hitler’s government. Instead, they decided to organise a similar sporting event in Barcelona which was known as the People’s Olympiad. However, a day before the event was due to start it was cancelled due to the outbreak of the Spanish Civil War.

The most controversial part of the 11th Olympics was Hitler trying to use the Games to show his theory of the so-called “Nazi and Aryan racial superiority.” The dictator wanted and thought that the German athletes would dominate the medal tables. Perhaps it was because they were the hosts or simply because they had trained more, Germany won the most medals.

The most popular hero of the Games was the African-American sprinter and long jumper Jesse Owens, who won four gold medals in the 100 meters, 200 meters, 4×100 meters relay and long jump.

Legend has it that Hitler refused to shake Owens’ hand during the awards ceremony and instead shook the hands of the other two athletes that won podium finishes. This alerted the International Olympic Committee’s (IOC) attention. From then on, they asked the German Chancellor to shake the hands of all finalists or none of them. The dictator opted for the second option.

Afterwards, Owens himself said that he had received an official message of congratulations from the German government and that at one point during the Games Hitler got up and shook his hand. However, the biggest controversy surrounding the successful runner was that when he returned to his country he was not invited by the president at the time, Franklin Delano Roosevelt, to the White House to participate in the ceremony honouring the athletes that represented the US in Berlin.

Apart from Owens, another athlete from the Games noteworthy of mentioning was the Danish swimmer Inge Sorensen. She won the bronze medal in the 200 meters breaststroke at just 12-years-old, making her the youngest medallist in an individual event. Hungary’s Olivier Halassy won his third Olympic title in water polo despite having his leg amputated from the knee after a traffic accident.