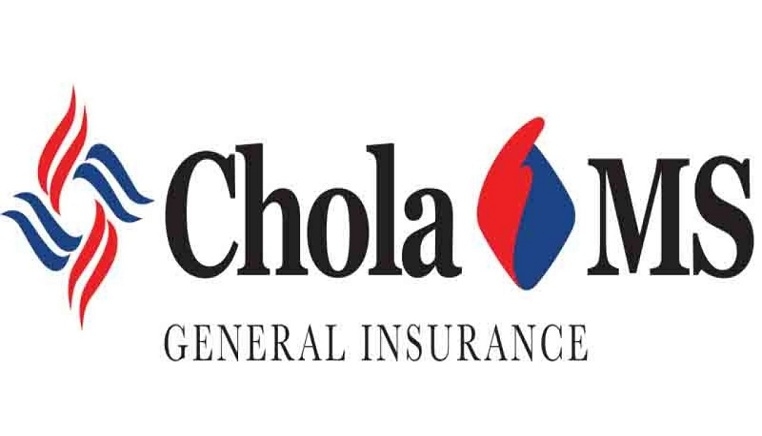 The matter relates to insurance commission paying to intermediaries during 2015-16 in violation of the Irda (Health Insurance) Regulations, 2013, which specifies that no commission shall be payable to any intermediary on acceptance of a ported policy, Irdai said in its order.

It was observed that the insurer paid insurance commission to intermediaries in respect of porting-in health policies, Irdai said, citing few examples based on the cases examined for financial year 2015-16.

"The detail of commission recovery has not been provided by insurer... The violation was brought to the insurer's notice during the on-site inspection, in the exit report shared with the insurer. The violation of insurer has been continued for 586 days from the date of bringing to its notice and for 2001 days from the date of notifying the Regulations, February 16, 2013 to November 1, 2018," Irdai said.

In exercise of the powers vested in the Authority as per the provisions of Section 102(b) of the Insurance Act, 1938, the Authority hereby imposes a penalty of Rs 1 crore for the violation of Clause 15 of schedule I of the IRDA (Health Insurance) Regulations, 2013, which clearly specifies that no commission shall be payable to any intermediary on the acceptance of a ported policy, Irdai said.

The general insurer is also directed to ensure recovery of commission paid to intermediaries on ported policies and wherever recovery is not possible, the same shall be debited to shareholders' account, it added.