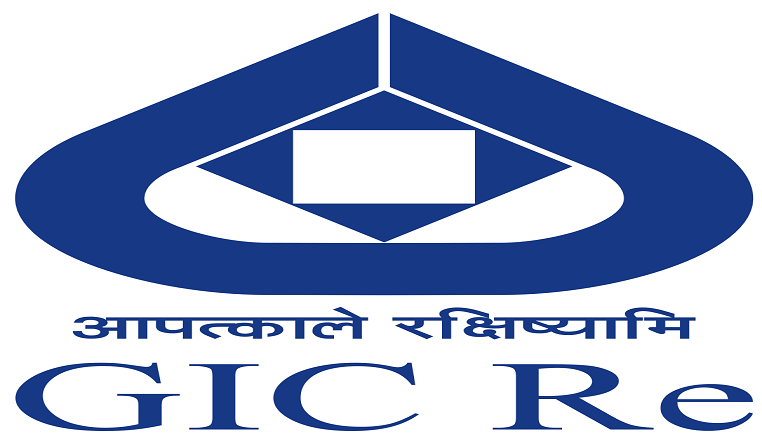 The reduction in profit is on account of provisioning of IL&FS, Dewan Housing Finance Ltd (DHFL) and reduction in other income such as exchange gains and provision for an increase in agriculture losses, the company said in a statement.

"Against the backdrop of severe claims worldwide during 2019-20, higher agriculture claims and also flood claims in various parts of India, underwriting performance in the quarter ending September resulted in underwriting loss to the corporation. However, going forward the trend of claims experience is expected to be better for the rest of 2019-20," said GIC Re.

Globally, GIC Re is an effective reinsurance partner for the Afro-Asian region, leading reinsurance programmes of several insurance companies in the Middle East, North Africa and Asia including SAARC countries.