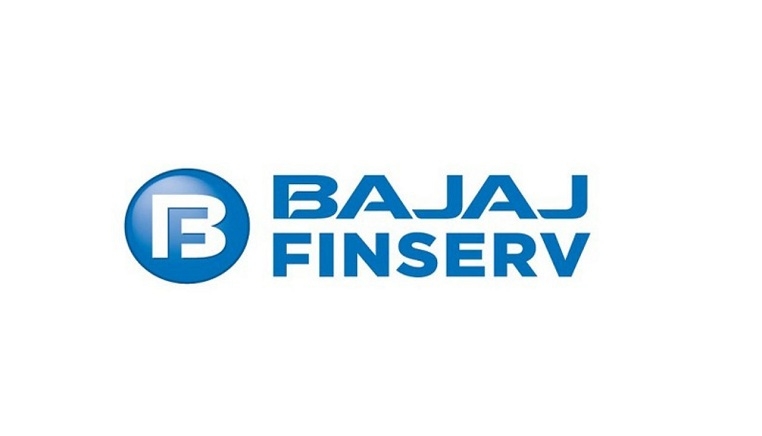 New Delhi: Bajaj Finserv has reported a 71 per cent jump in its consolidated net profit to Rs 1,204 crore in the second quarter of the current fiscal.

The company had posted a net profit of Rs 704 crore in the corresponding July-September quarter of the previous fiscal ended on March 2019.

Bajaj Finserv Limited (BFS) is the holding company for the various financial services businesses under the Bajaj group. It has 54.81 per cent holding in Bajaj Finance Limited (BFL).

Bajaj Finance reported a 63 per cent jump in its consolidated net profit to Rs 1,506 crore during the quarter ending September compared to Rs 923 crore in the year-ago quarter.

"In the wake of economic conditions continuing to be sluggish with Q1FY20 GDP growth coming in at 5 per cent and sales of automobiles showing sharp reductions on a year-on-year basis...Under these difficult conditions, all the three businesses performed very well and the company has been able to record significant increases in consolidated revenue and profit after tax," it said.