Though Indore has been bastion of BJP for past 20 years, the last assembly elections threw up a big surprise as political field got levelled in Indore with BJP and Congress winning for seats each in assembly elections
Staff Reporter 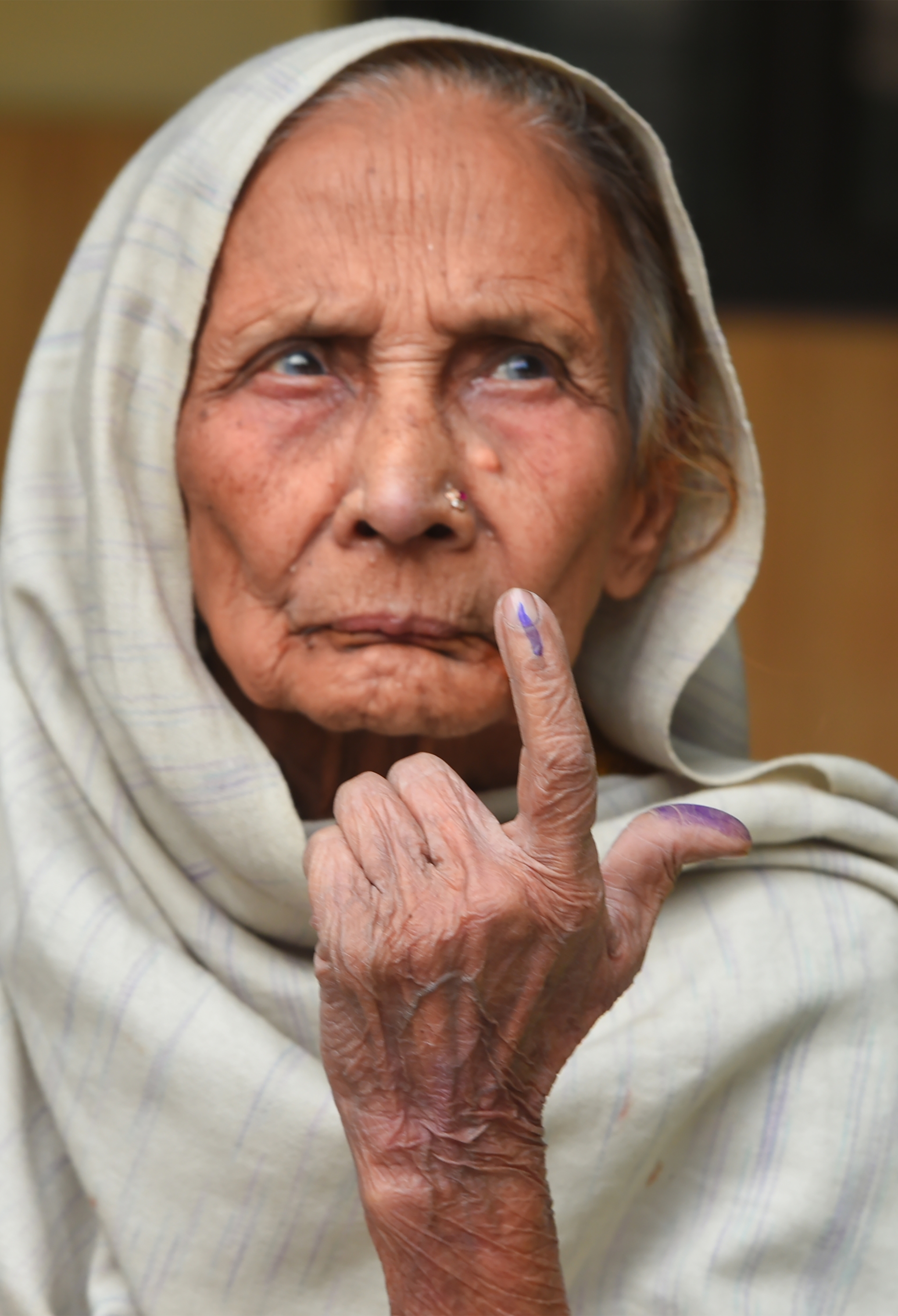 Indore: As mayor seat in Indore was declared unreserved on Wednesday, speculations started on possible candidates of BJP and Congress for the mayoral elections.

Though Indore has been bastion of BJP for past 20 years, the last assembly elections threw up a big surprise as political field got levelled in Indore with BJP and Congress winning for seats each in assembly elections.

From BJP, three-time MLA Ramesh Mendola is among the front runners for the ticket. In Congress, Indore-I MLA Sanjay Shukla and Rau MLA Jitu Patwari hold good chances of getting ticket to contest elections.

However, there are others too in both the parties, who are in the race for the ticket.

From Congress, Chhote Yadav and Vinay Bakaliwal are also in the race.

In race from BJP

Three-time MLA Mendola has a track record of wining assembly elections with record margin of votes. He holds good rapport among the youth and is known for his election management strategy. It was because of this reason he was made coordinator of Sanwer by-election where BJP candidate Tulsi Silawat won by a record margin of votes. The demand to reward grew in party circuit after performance in Sanwer. Sources stated that he would either be given place in Cabinet or ticket to contest mayoral election.

If Mendola was given place in the Cabinet, there is high chance that Sudarshan Gupta, a former MLA, be considered for the mayoral ticket. He is said to be close to chief minister Shivraj Singh Chouhan as well as former Los Speaker Sumitra Mahajan. He has also come closure to Union minister Narendra Singh Tomar.

Malini Gaud: Indore got national recognition for being cleanest city in the country for four times in a row under Gaud’s mayorship. Close to Chief Minister Shivraj Singh Chouhan, Gaud is considered to be second most power women candidate after Mahajan in Indore. her name was also under consideration for Lok Sabha ticket.

Krishna Murari Moghe: Former mayor Moghe is close to organisation. He has experienced politicians and has been trying hard to get ticket for mayoral elections.

Gopi Krishna Nema: Nema also has considerable hold in organisation. His image is clean and he is close to Sumitra Mahajan who can put her weight behind him. Apart from this, Nema also enjoys support of Usha Thakur.

Madhu Verma: BJP can also be considered for the ticket due to his clean track record. His work as chairman of Indore Development Authority was hailed by one and all. Earlier, he once contested mayoral election, but lost by a slight margin.

In race from Congress

After losing 2008 elections, Shukla had made a comeback in 2018 assembly elections by defeating Sudarshan Gupta from Indore-I seat. He has been active since then and has also made inroads in other areas of the city. He also has a good hold in the party. Termed as money bag of Congress, Shukla and spend lot from his pocket for the election without putting any financial burden on party. He is close to both senior leaders Digvijay Singh and Kamal Nath.

Patwari is currently one of the big faces of Congress in Indore. His popularity grew when he became minster and played a role to unite Congress when 22 MLAs crossed over to BJP. Close to Digvijay Singh, Patwari made good relations with Kamal Nath too when was in his cabinet. If he sought ticket for mayoral polls, the party won’t be able to reject his demand.

Vinay Bakliwal: Bakliwal is the party city president who is very active. Under his presidency, Congress had won four out of six seats in Indore. He is close to both Kamal Nath and Digvijay Singh.

Chhote Yadav: Five-time corporator, Yadav is among those leaders of Congress who had never tested defeat in elections. He has been seeking party ticket for MLA post for long but to no avail. This time, he is seeking ticket for mayoral election. He is close to Digvijaya Singh.

Congress MLA Sanjay Shukla on Wednesday said that he is ready to contest election for Mayor post if party gives him chance.

He gave the statement after Indore Mayor’s seat was reserved for general male candidate.

“I am ready to contest Mayoral election if my party gives me chance. I will contest election by giving my best to win the seat,” he said.