The Garba was being organized at Oxford College under Gandhi Nagar police station area.

Indore (Madhya Pradesh): A group of Vishwa Hindu Parishad (VHP) and Bajrang Dal workers created ruckus at a Garba dance in Indore late on Sunday night, saying that the event was promoting Love-Jihad.

They alleged that non-hindu especially Muslim youths were given entry into the event to promote anti-hindu activities. They also forced the organisers to stop the programme.

The Garba was being organized at Oxford College under Gandhi Nagar police station area.

On getting information, a heavy police force led by senior police officers pressed into action. The police have detained five persons including organizers and booked them under section 188 of IPC.

An activist, Tanu Sharma told journalists that the organizer of the event kept administration in the dark. He had taken permission for 800 people, while there were over one thousand people in the event, he claimed.

He further added that the organizers deliberately gave entry to non-hindu youths in the event.

The activities also raised questions on administration as to why permission for the event was given if Garba dance during Navratri was banned in the state. 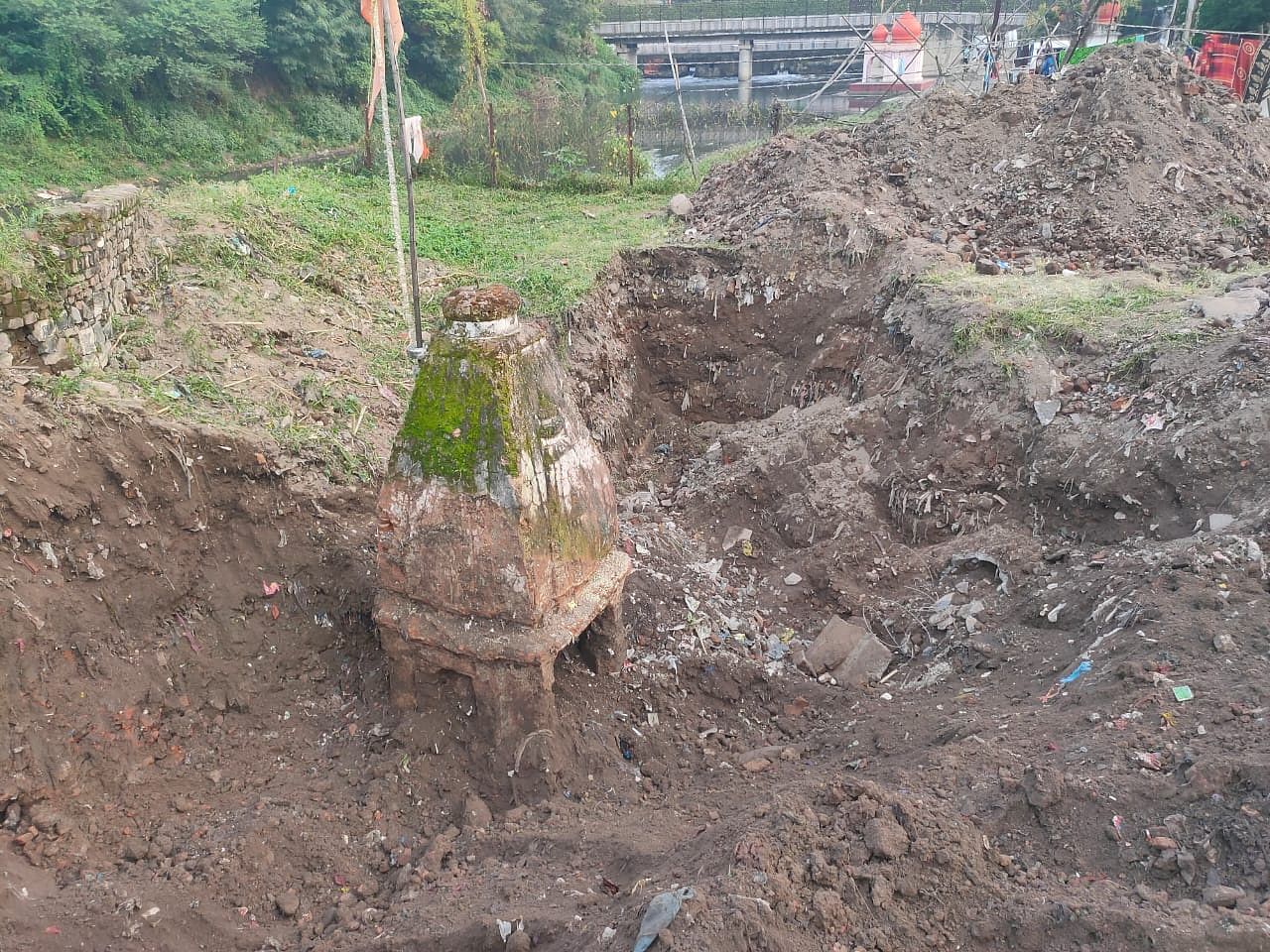 Indore: 7 of family booked for marrying off minor to a man twice her age