Snap from the viral video |
Advertisement

Indore (Madhya Pradesh): A tribal vegetable vendor and her son thrashed by a group of men in Bhanwarkuan locality, Indore on Thursday evening.

According to reports, the tribal woman asked a doctor to move his car that he parked in front of their pushcart. Fuming over the argument, the doctor called his staff from the clinic and beaten up them badly.

The doctor and his companions not only thrashed them but also overturned the cart carrying potatoes and onions. A video of the incident also went viral on social media.

The woman has been identified as Dwaraki Bai (65) and her son as Raju (28). Later on the woman and her son reached police station and lodged a complaint against the staff member of the doctor. 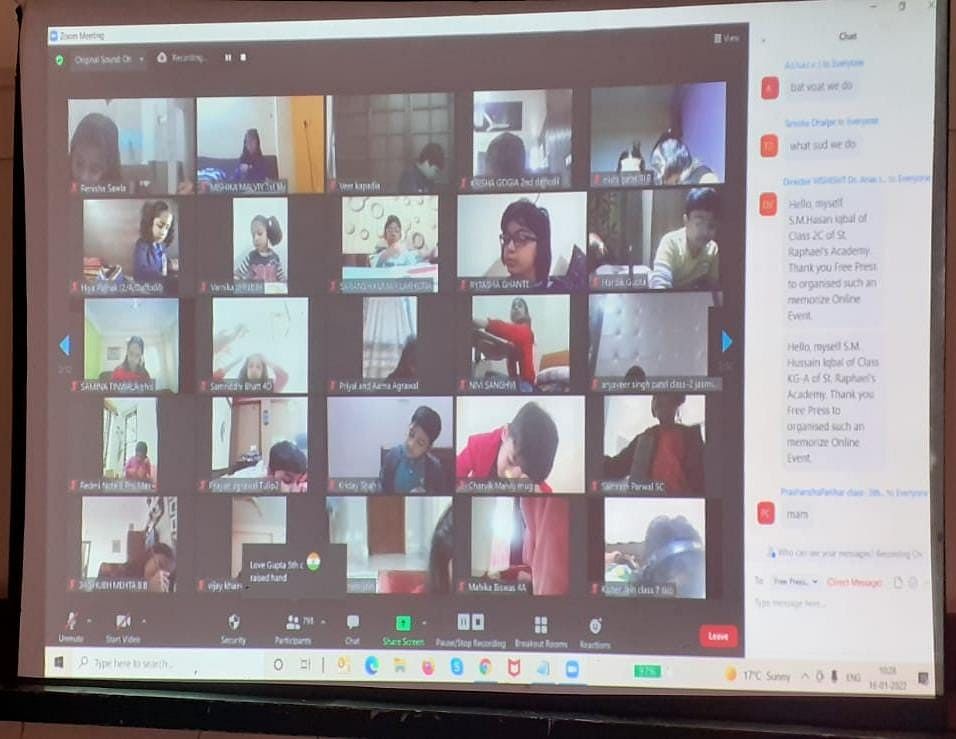