The incident took place at Pipaliya Dhuma Fante village near Mahidpur town of the district on Saturday.

The victim, Abdul Rashid, a resident of Mahidpur, told police that he was waylaid by two youths, while he was moving in a locality to purchase scrap. They threw away his belongings on the road and forced him to chant ‘Jai Shri Ram’, the victim told police.

The youths also threatened victims not to enter their village again.

Sub-divisional Officer of Police (SDOP), RK Rai said that a case had been registered at Jharada police station under relevant sections of IPC on complaint of victim and further action was being taken.

As the videos went viral on social media on Sunday, Ujjain police tweeted that both the accused have been identified and have also been arrested.

Read Also
Ujjain: Colleges to reopen with 50% capacity from September 15 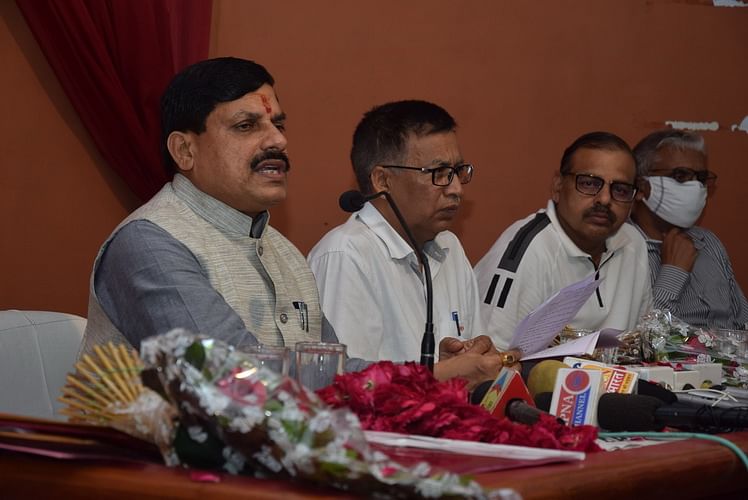