Ujjain: World Alzheimer’s Day; webinar on ‘Dementia: When and what to treat; held 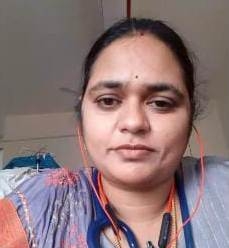 Ujjain: Dementia is a loss of memory, language, problem solving and other thinking abilities. Dr Archana Verma, associate professor, medicine and consultant neurologist, MYH and MGM Medical College, Indore said so while speaking as the resource person at the national webinar on dementia.

The webinar was organised by the zoology and biotechnology department and IQAC of GGPGC under MPHEQIP World Bank Scheme on the occasion of World Alzheimer’s Day on Tuesday.

Dr Leena Lakhani, professor and head, zoology and biotechnology department and the convener of the webinar proposed the thematic introduction and shared information about dementia.

The webinar was presided over by the principal Dr HL Anijwal. Sheeba Khan introduced the guest speaker to the viewers and Shashwat Nigam conducted the proceedings of the programme. Vote of thanks was presented by Shweta Geed.

Dr Archana Verma said that dementia is majorly an age related disorder. People affected with dementia show decline in cognitive memory, remote memory, recent memories, executive dysfunction, apathy among others. Advanced form of the disease leads to loss of awareness about place, time, and even self.

Depression is often confused with dementia and is referred to as pseudo dementia. About 13 % cases of dementia are reversible and can be treated.

Prevention of dementia can be done by taking proper nutritional diet and researchers have also found that persons who know many languages and develop interest in their hobbies show lesser chances of suffering from dementia. Dr Verma said that women and persons with co-morbidity are more prone to falling victims to the disease.

Dr Anita Manchandia, professor and head, chemistry department, said that the old age people should be encouraged to pursue their hobbies which can act as a mental support to fight with dementia. 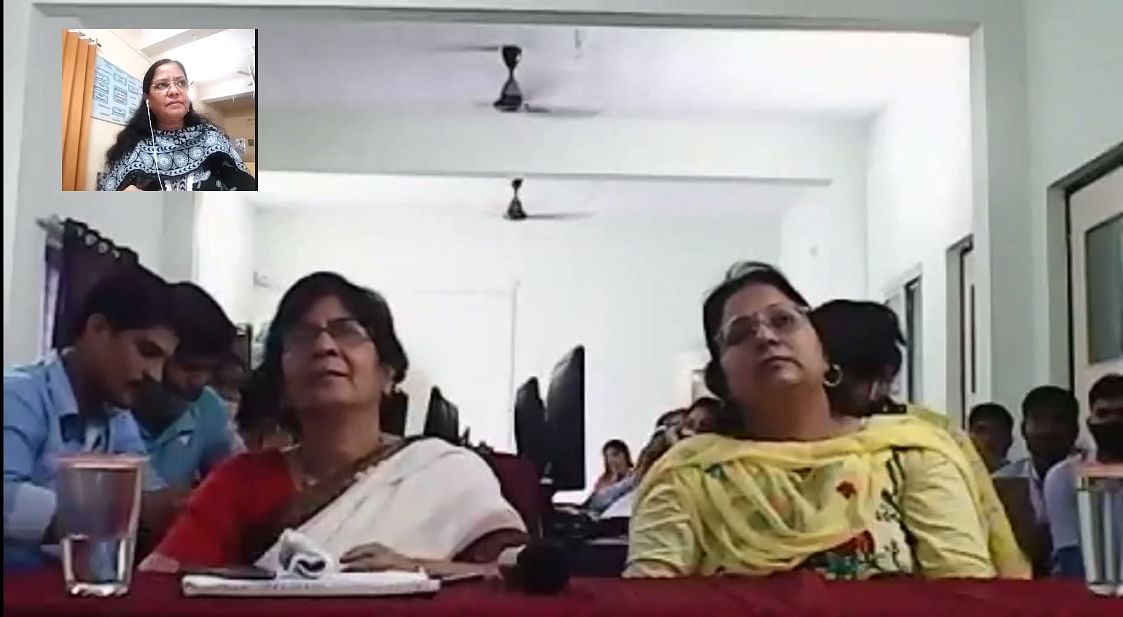