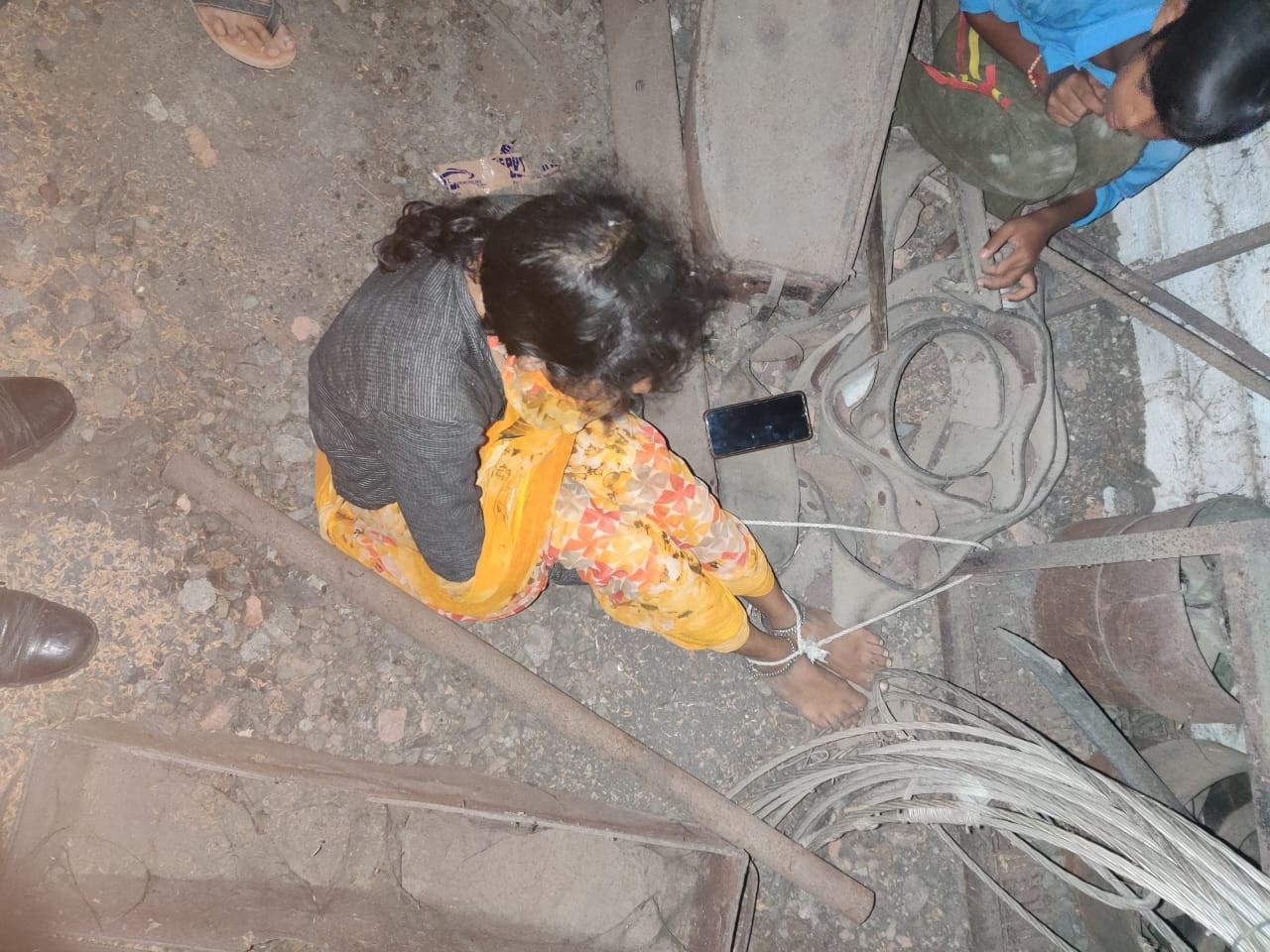 Ujjain: A woman who was fired from her for protesting against molestation was rescued from a room near a poha factory, where she used to work, in Ujjain on Tuesday.

The husband of this woman Bherulal used to work in Poha Factory. He lived in room in the factory with his family comprising: wife Mala and 2 children. Bherulal died 11 months ago and the factory operator started pressurising Mala to vacate the room.

Mala alleged that late on Saturday she went outside the room for toilet when someone grabbed her from behind. She alleged that she became unconscious after the incident.

Her children kept looking for her, in vain. Meanwhile, on Dial-100, information about the woman being held hostage was received from Bhopal and the policemen raided the factory.

They eventually rescued Mala. She had a cloth stuffed in her mouth and her hands were tied, said cops. Mala alleged that someone covered her face with hand from behind, after that she became unconscious.

SP Satyendrakumar Shukla said that on the complaint of the woman, a case has been registered against the unknown miscreant. In this case the whole story is very complicated and many questions remained unanswered, he added.

Mala was kept at Nagjhiri police station for 24 hours but the police did not register a case till Monday afternoon. After the intervention of CSP Vandana Chauhan, a case was registered against the unknown person. A question arises as to why the investigating officer Chandni Gaur did not register a case against the unknown person as soon as the woman was found. What if Gaur was trying to save the person who had taken the woman hostage? Further probe is on, said cops. 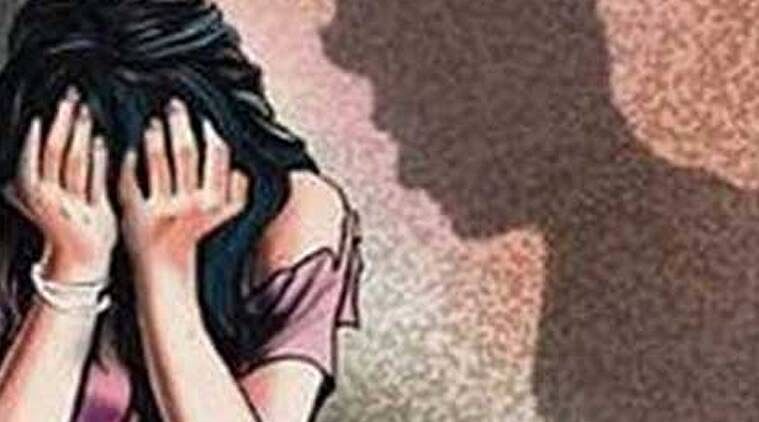