Police take out a flag march from the main thoroughfares (R) and CSP Vinod Kumar Meena gives advice to students and sportsmen (L) in Ujjain on Monday. | FP PHOTOS

Ujjain (Madhya Pradesh): Violent protests are taking place in various states of the country against the Agnipath scheme for army recruitment.

On Sunday night, a social media post by two youths “Mahaandolan, Delhi Chalo” went viral. The Madhav Nagar police swung into action, registered a case against the two youths, picked them up in the night itself and in the morning conducted a flag march with heavy police force from the sports grounds of the city to all the platforms of the railway station.

Madhav Nagar police said that screenshots of the WhatsApp groups were received from sources which read “Mahaandolan, Delhi Chalo, 21 against TDO” and “Academy Bandh” and gathered at Tower Chowk. similar messages were found in the second group too. Taking the messages seriously, the police immediately arrested Vikas Pargi and Armyman Sisodia after registering a case.

SP Satyendra Kumar Shukla said in relation to the developments on Sunday-Monday night that two people who made the message viral in the name of Maha Andolan were booked under Section 153 B (2), 505 (2) and 188 of IPC and have been arrested. In view of the ongoing agitation across the country, adequate security arrangements have been made. Police and security forces have been deployed at many places, he said.

Meanwhile, after the post instigating the students went viral on social media, a police convoy of 40 vehicles led by trainee IPS Vinod Meena started from the Control Room and travelled to University Ground, Dussehra Maidan, Polytechnic College Ground, Shastri Nagar Maidan, Kshirsagar Maidan and Harifatak Over-bridge. From here the team of City Police, RAF and QRF reached the railway station. Here a flag march was conducted from platform 1 to platform 8 and back from Loti Tiraha. The flag march ended at the control room.

Continuous announcements are being made at the railway station not to damage railway property and warning that anyone found indulging in such an activity would be booked. All the three gates of the station are manned by police personnel led by the police station in-charge of the city police. Apart from these, RPF and GRP are also ready to provide security at the station. 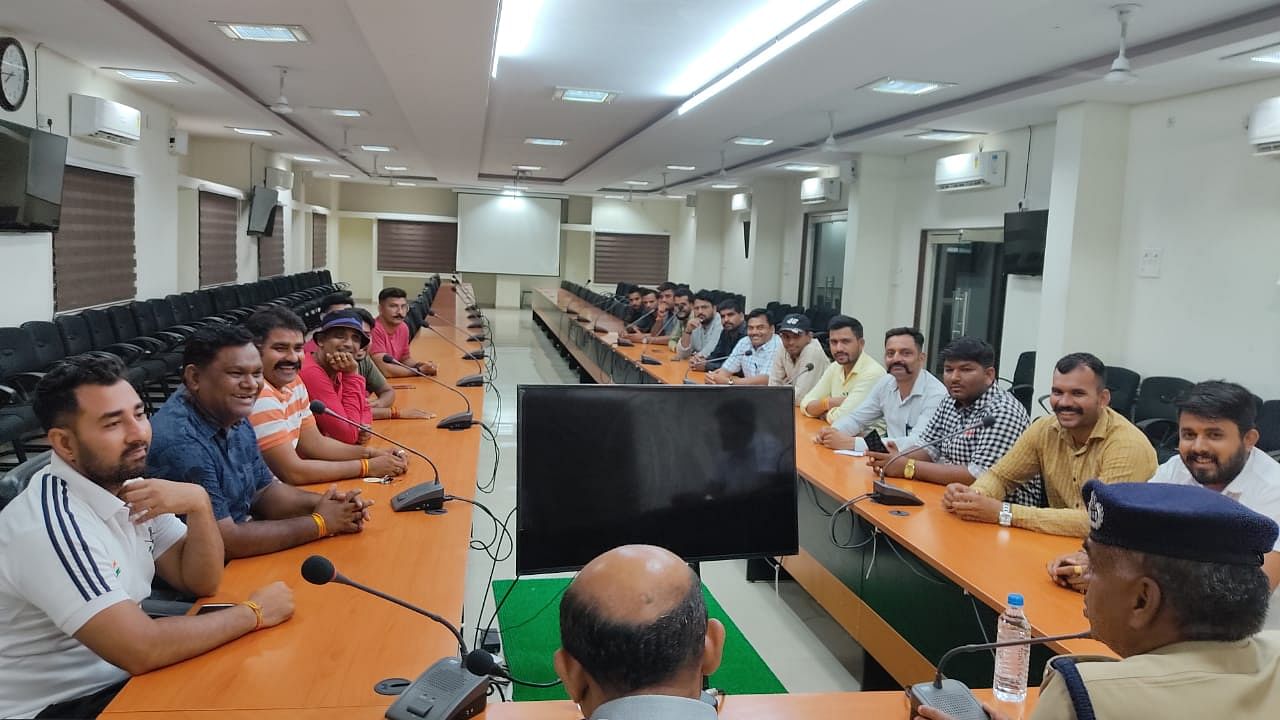 A meeting of police and administrative officers along with army coaching class operators in progress in Ujjain on Monday. | FP PHOTO

A meeting was held in the Police Control Room chaired by ADM Santosh Kumar Tagore, ASP (city) Indrajit Bakalwal with the operators of about 35 army recruitment coaching classes in the city. The purpose of the meeting was to talk regarding increasing resistance to the Agnipath scheme. All coaching operators were instructed to counsel the young students taking coaching in their respective coaching institutes to impress upon them not to indulge in acts that disturb law and order and to explain to them that all social media activity is being monitored continuously by Ujjain Cyber ??Police. Thus they must desist from sharing any misleading and false messages related to Agnipath scheme nor to forward such messages. The trainers and operators of the coaching centres were warned not to instigate the youth otherwise the strictest legal action will be taken against them under the Indian Penal Code.

APPEAL TO THE GENERAL PUBLIC

Ujjain Police have appealed to the youth and students not to fall prey to any person’s deceptive talk. If a case is registered against him, then he will not be able to get a government job for the rest of his life. Along with this, the parents were asked to take care of their children and not allow them to indulge in any illegal work. If any person forwards or shares such misleading messages, then cooperate with Ujjain Police by giving information on Control Room number 073425253 or Shanti mobile number 7049119001. 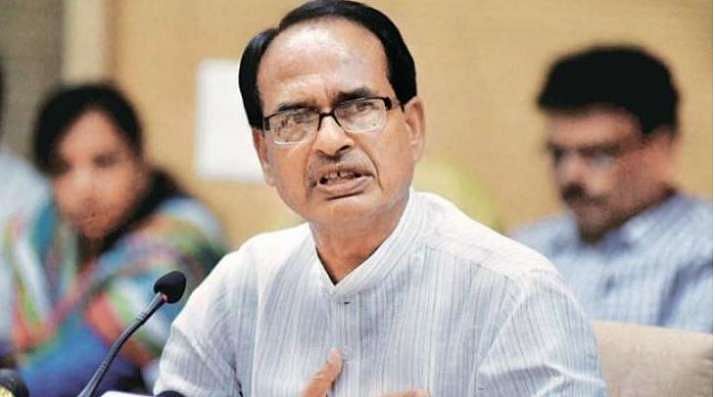