Ujjain: Administration of corona vaccination to the staff of BJP’s Member of Parliament (MP) Anil Firojia caused a furore in local politics in Ujjain on Friday.

The Congress denounced the vaccination saying that BJP leaders were misusing government facilities for their families and acquaintances. The MP denied the allegations.

In fact, this controversy cropped up when the MP’s staffers posted photos of the vaccination on social media. The netizens identified the place of the photo as the MP's office in Bhakt Nagar. This vaccination programme was conducted at the behest of MP, alleged sources. When the photos went viral on social media, people started trolling the staffers and MP.

In these photos, Firojia’s close aides Kapil Kataria, Rahul Jat, Manmeet Singh, Chhotu and others are seen getting the vaccine. Photos were removed from the social site following a sea of criticisms.

Congress MLA from Tarana Mahesh Parmar became active as soon as the matter came to light. Opening a front against the MP, he termed the vaccination programme at his office as totally illegal and wrong. Parmar said that these people are putting the lives of the common man at stake for their own benefit. Complaint will also be made in this matter with the CM, he added.

On the other hand, Congress leaders including Dr Batuk Shankar Joshi, Mahesh Soni, Kamal Patel and Chetan Yadav described the said act of the MP as extremely shameful. They stated that on the one hand the people of the city are chasing the officials to get Covid-19 vaccine, on the other hand MP is managing vaccination at his office for his supporters. Perhaps he does not have any affection with the people who voted for him, they quipped adding that the party demands from the State government to order an inquiry into the entire matter.

Meanwhile, MP Anil Firojia countered the allegations of MLA and the leaders of the Congress Party saying that his staff is providing help to hundreds of the corona patients every day. They have managing the things for people at hospitals, availing medicines and oxygen cylinders etc. There is also a high risk of staff getting infected by direct contact with the infected. So far, more than 15 people in his staff have been infected. In such a situation, it is also important to protect them. My staff completed the entire process of vaccination, he claimed. 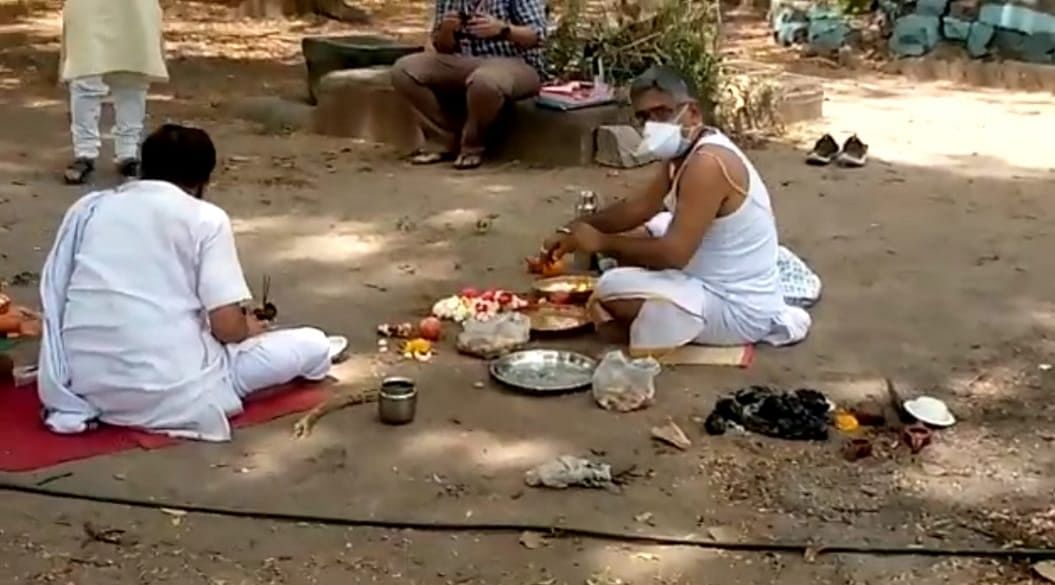