Interacts with media 2 days after the incident
FP News Service 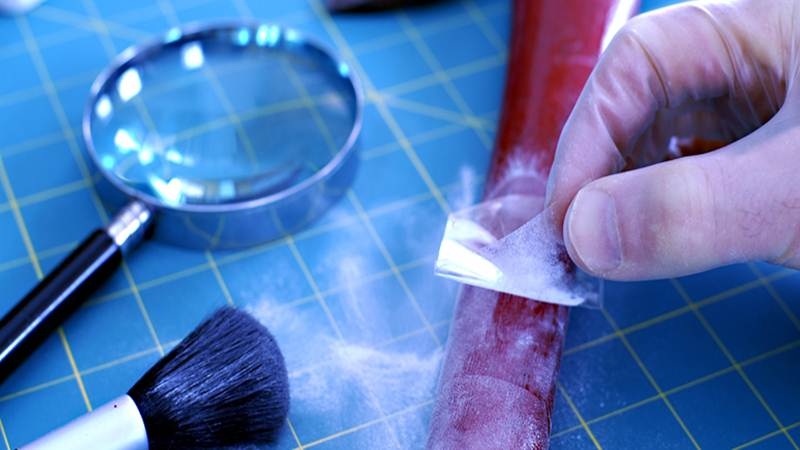 Ujjain: City quazi Khaliqur Rahman, who kept away from the media for 2 days over the pro-Pak sloganeering in Geeta Colony interacted with the media persons on Sunday.

Rahman demanded a forensic investigation of the viral video and asked the authorities to take strict action against the guilty.

Shahar quazi alleged that under the garb of the video, a malafide attempt is being made to target and put a particular section of the society in the dock. City Congress leaders also discussed this issue with the City Qazi and demanded strict action against the guilty.

Some miscreants raised anti-national slogans in the Geeta Colony area on Friday. Locals here allege that one Shadab, a contractor, is involved in the incident as had reached the area with a crowd of youths. Sources alleged that Lala was upset that the administration had denied permission for the Muharram procession while allowing rallies of political parties and other events are being. To express his displeasure, he misguided some youths to raise anti-India slogans. The city is on a boil after the incident.

Two types of video have been shared over social media. In one video, slogans of City Qazi Zindabad are being heard, while in the other Pakistan Zindabad slogans are heard. Experts have not denied the a possibility of tampering in the video.