The guest of honour will be veteran saint Swami Rambhadracharya of Chitrakoot.

Ujjain(Madhya Pradesh): The week-long internationally acclaimed 64th Akhil Bharatiya Kalidas Samaroh will be organised here from November 4. Governor Mangubhai Patel will open this year’s traditional cultural-cum-literary event to mark the occasion of ‘Devprabodhini Ekadashi’. The guest of honour will be veteran saint Swami Rambhadracharya of Chitrakoot. Chhattisgarh’s Governor Anusuiyya Uike will be the chief guest of valedictory ceremony to be held on November 11.

As per the finalised schedule, Kalash Yatra and Nandi Paath programmes will be organised on November 3 as part of the pre-events so as to create conducive atmosphere in favour of the main function. The folk artistes of Jhabua, Ujjain and Gujarat will be the main features of Kalash Yatra to be taken out in the morning from Ram Ghat of river Kshipra. Likewise, classical recital of Indore’s Malini Awasthi and instrument play by Ujjain’s Vivek Bansod will be held in the evening.

The central organising committee during its meeting on Wednesday also okayed a whopping sum of Rs 1.25 crore to host this year’s Samaroh. Previously, a sum of Rs 1, 00, 45, 842 was spent on hosting the 63rd Akhil Bharatiya Kalidas Samaroh. Highest Rs 48, 89, 000 were spent on cultural presentations. About Rs 35 lakh were paid to playback singer Shankar Mahadevan from Mumbai. Similarly, Rs 28, 19, 608 were spent on manch, pandal, decoration, light, sound, generator, etc. Rs 2, 94, 866 were spent on housing and food arrangement of drama troops, experts and guests. Rs 3, 41, 178 were spent on digital publicity, posters, folders, invitations and online telecast of the presentations. 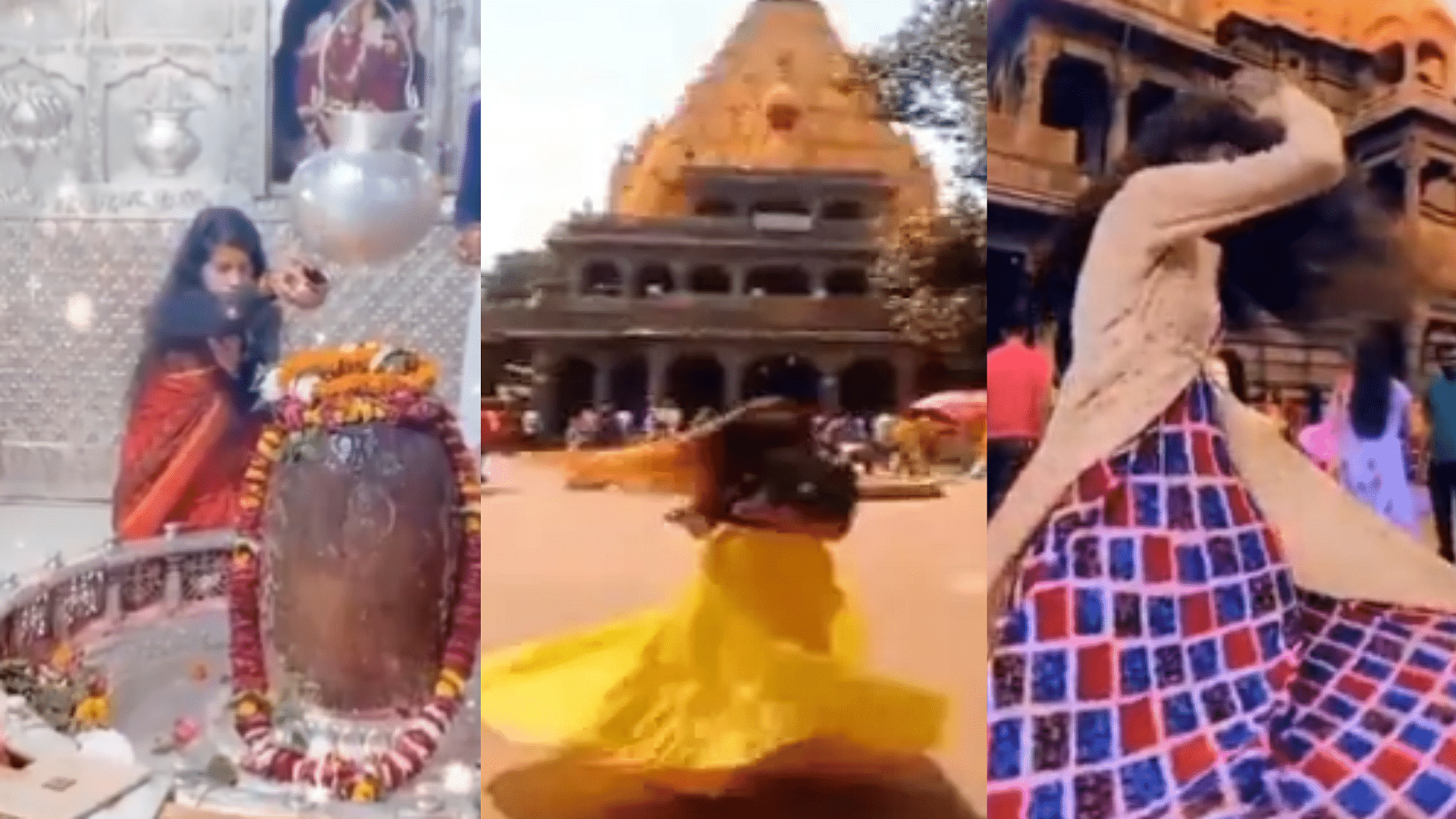