Ujjain and Ratlam corporation teams entered into the finals beating Neemuch and Agar teams respectively in the semi-finals of boys’ category.

Based on the performance of the players, a team from the Ujjain division was selected to participate in the state competition to be held in Indore. Madhya Pradesh Basketball Association president Kulwinder Singh Gill the chief guest at the award ceremony. Manisha Pawar, Pragati Jain, Arun Singh Sengar and Ravisha Laddha judged the competition. 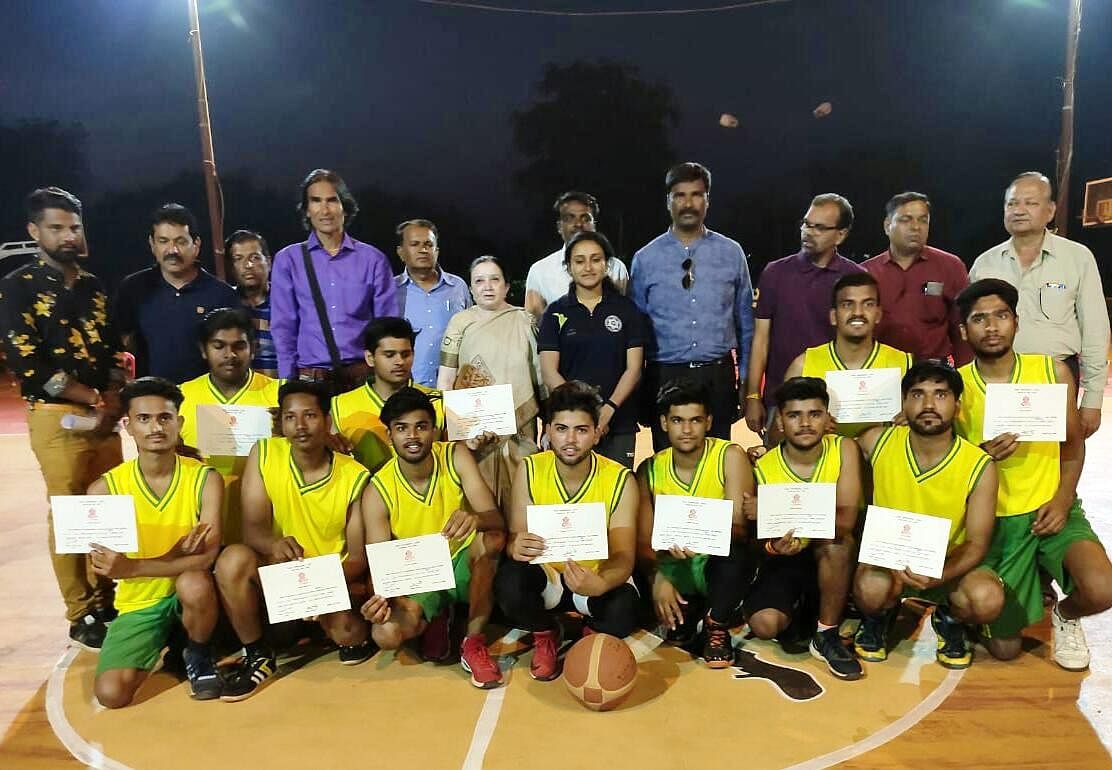