According to the manager Jain, there is less possibility of fire due to a short circuit

Ujjain (Madhya Pradesh): A fire broke out in an empty bogie of Indore-Ratlam passenger train on platform number 8 at Ujjain railway station late Sunday. Meanwhile, contradictions came to the fore in the statements of GRP and station manager regarding the incident. The Indore-Ratlam passenger train was standing on platform number 8 at Ujjain railway station at around 11.45 pm on Sunday night. Suddenly a fire broke out in the empty bogie of the train. In no time, the fire took a fierce form and there was a stir at the station. The fire brigade managed to control the fire, but the entire bogie was burnt by then.

There are a total of 8 platforms at the railway station. Most of the trains passing through Ujjain run between platforms 1 to 6. Trains rarely stop at platform 8. At night, beggars and miscreants camp at this platform. There is a possibility that the rack may have been deliberately set on fire by some miscreants. Station manager Mukesh Jain said that information about the incident was first given by a stall owner of the platform. How the incident took place, the technical team of the railways will also investigate and find out. Except for one compartment of the train, the rest of the coaches are safe and the train was empty, so there was fortunately no loss of life.

Regarding the initial reasons for the incident, different statements of station manager and GRP in-charge RS Mahajan have come to the fore. According to the manager Jain, there is less possibility of fire due to a short circuit. The investigation is being done with the cameras of RPF and GRP. On the other hand, GRP station in-charge Mahajan said that the train was completely empty at the time of the accident and all the coaches of the train were closed, so there is less possibility that someone may have done a mischief. The train caught fire possibly due to a short circuit. Although the station manager said that the cause of the incident will be known only after investigation. 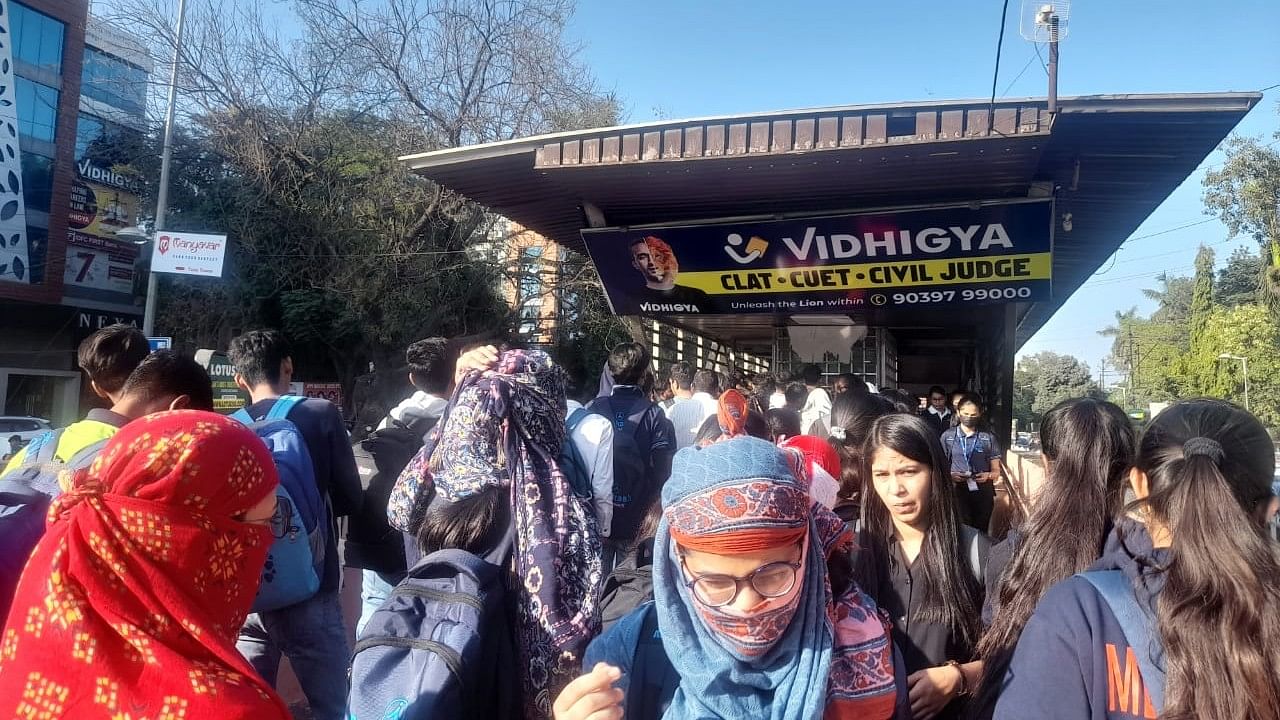