This sequence will continue till December 22. On December 22, the day will be the shortest and the night will be the longest in the northern hemisphere including India.

Ujjain (Madhya Pradesh): As the earth revolves around the sun, this revolution leads to a phenomenon where the sun forms a vertical position with the equator on September 23, which is called†as ìSharad Sampatî or Autumnal Equinox. The Sun being perpendicular to the equator makes day and night equal, that is†12-12 hours. After September 23, the sun will be in the Southern Hemisphere and enter the Libra sign.

Due to the entry of the Sun into the Southern Hemisphere from September 24, the intensity of sun rays will gradually decrease in the Northern Hemisphere. That marks the beginning of autumn. This incident of September 23 can be observed at Government Jiwaji Observatory, Ujjain through†the Shanku Yantra (cone device) and Nadivalaya Yantra (equinoctial sundial). On September 23, the shadow of Shanku (cone) will be seen moving along a straight line (equator) for the whole day. Before September 23, (from March 22 to September 22) the round part of the northern†edge of the Nadivalaya Yantra received sunlight.

Read Also
Bhopal: Frontline workers of Bundelkhand region learn how to save groundwater 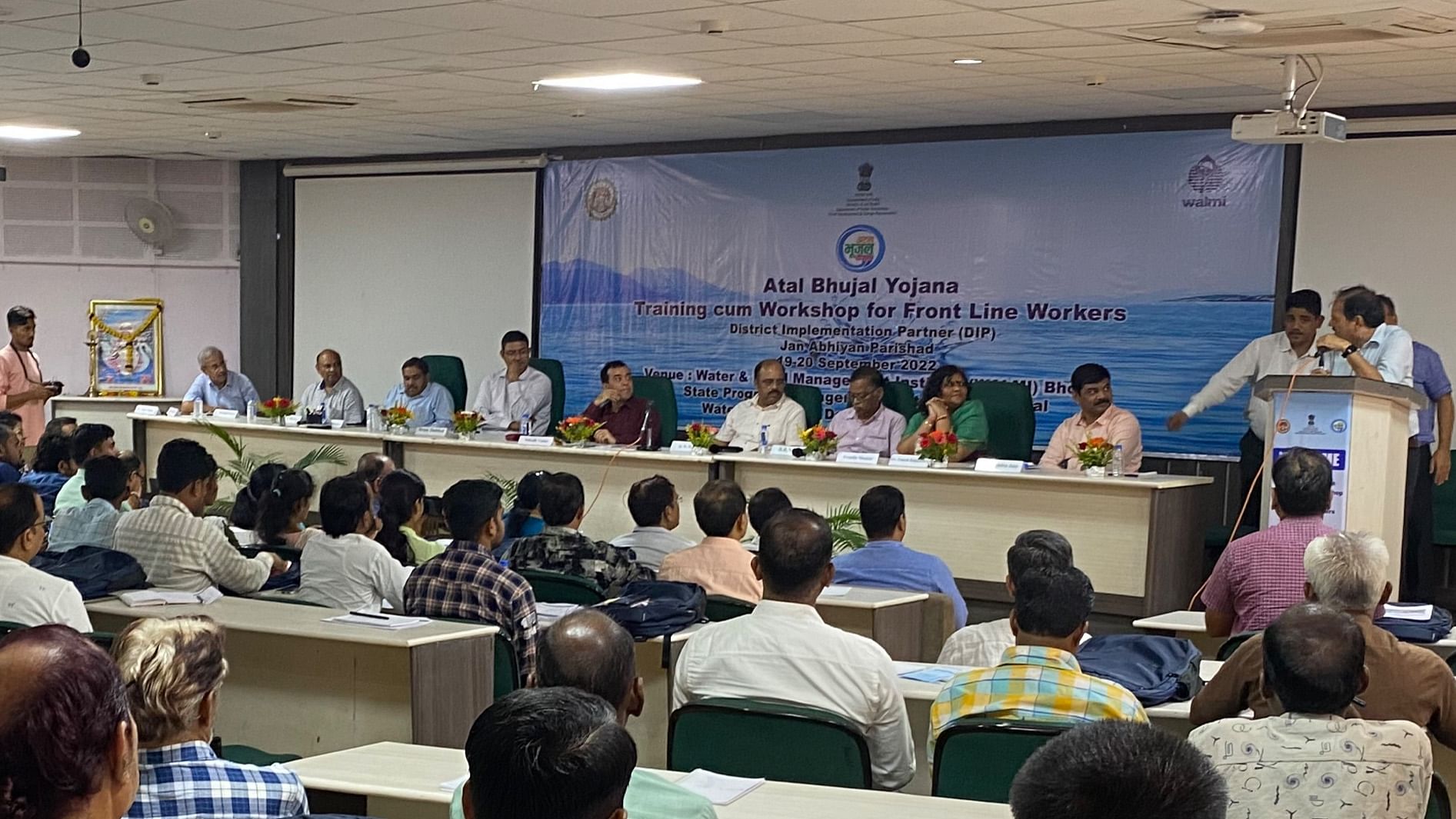