Ujjain: 500 people hassled for over 6 months as debris blocks access of people to Shivansh City 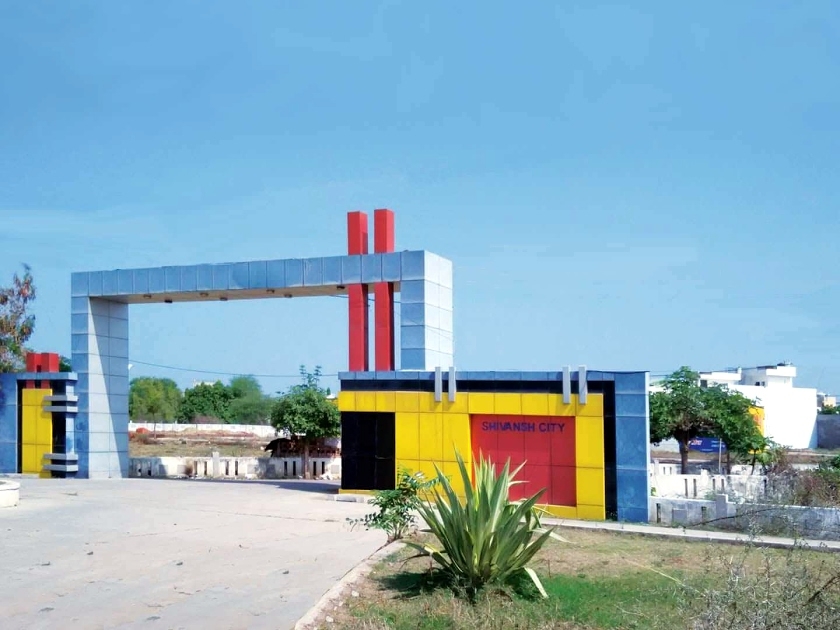 Ujjain: Development of hotel and marriage garden in front of Shivansh City on Indore Bypass is posing risk for over 6 months to the 500 people living in Krishnavihar Colony in Ujjain.

Residents allege that the developer Mohan Vaswani lack of application of mind has lead to the blocking of the road leading to the colony. They allege that debris of the ongoing excavation for the construction of the hotel is blocking their access to the road.

The residents complain that due to incessant rain in the past few days the commuters are slipping and falling as the debris has been turned into sludge. The residents have made Vaswani's son Naresh aware about their problem, to no avail.

There are about 100 houses in Krishna Vihar built on Indore Bypass with over 500 inhabitants.

There is only one way to enter the colony and the debris of Mohan Vaswani's under-construction hotel has been lying on it for six months. During summer the residents managed their commute somehow but the onset of monsoon has spelled hassles for the people who live here.

Due to the debris, a resident of the colony Heera Tekwani met with an accident on Friday. The residents gathered on the spot and staged a protest. They expressed their ire before Naresh Vaswani who reached the spot and demanded that the debris be removed.

Vaswani has assured the colonists that the debris will be removed. Sita Sharma, who lives in the colony, said that she has informed Naresh Vaswani about the problem. He has assured that he will resolve it soon.