Tower Chowk which is considered to be the heart of the city wore a deserted look in Ujjain on Saturday. | FP PHOTO

Ujjain: The district logged 2 more deaths and 236 new cases of corona on Saturday. As per the medical bulletin issued late on the day, a total of 190 more people tested positive from the city. The district’s tally has thus reached 9,359 and the toll is 127.

With the deaths of three more persons in the city, the toll due corona reached 125 in the district on Friday. As per the medical bulletin issued at 11.20 pm, two 71-year-old men and a 54-year-old man person tested corona-positive on April 2, April 11, and April 4, respectively. They died during treatment on April 16 and 15, respectively.

On the other hand, 323 more tested positive taking the number of corona patients to 9,159 in the district on Friday. Out of 1694 sample reports, 252 people from Ujjain City, 27 from Tarana, 22 from Barnagar, 8 from Mahidpur, 6 from Nagda, 4 from Ghattia and 4 from Khachrod including 129 women tested positive on Friday. All of them are symptomatic.

Overall, 2,311 patients, 1377 of them symptomatic, were under treatment till Friday. Samples of 2,17,808 people have been taken across the district so far and no report is awaited. With 146 more discharged on the day, the total number of corona winners has gone up to 6,723. 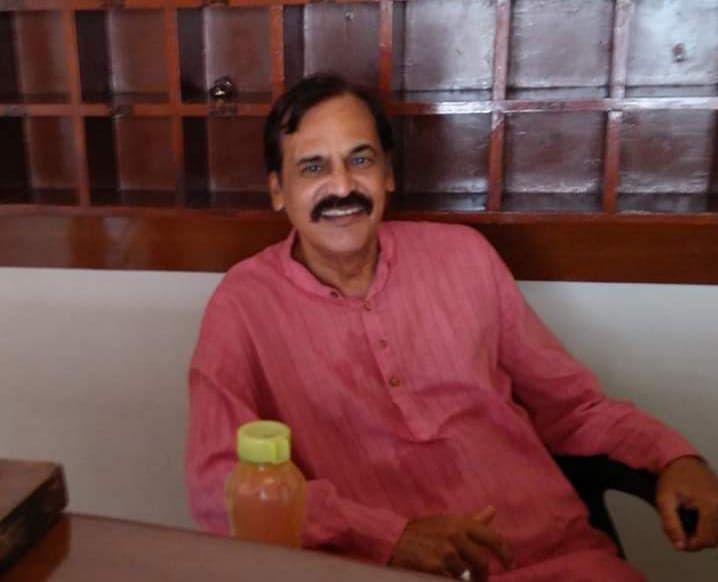