'Toying' the Atmanirbhar line: Plan to set up production cluster in Indore to counter Beijing might 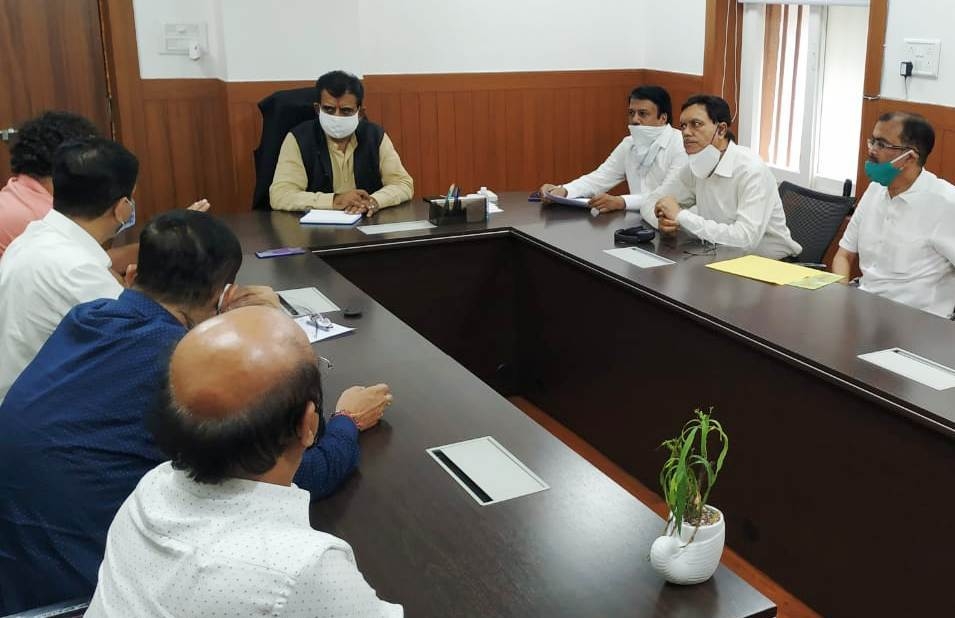 Indore: First it was the apps... now it's toys. To counter the import of Chinese toys, city’s toys manufacturing units and leading sellers of Chinese toys deliberated and planned to promote the production of toys here by developing a toy manufacturing cluster in the city. In this objective, help from the State

Government would also be sought.

On the call of Prime Minister Narendra Modi to promote the production of toys in the country, a meeting of local toy manufacturers and leading sellers with MP Shankar Lalwani was held on Wednesday. The industrialists met Lalwani under the aegis of Association of Industries of MP (AIMP), a front runner organisation of MSME units of the State.

MP Lalwani said the biggest need is to bring innovation in Indian toys. "We met businessmen and are exploring possibilities of setting up a cluster here."He said earlier handmade leather toys were mostly manufactured in the city and exported world over in a big way. But gradually, China took over. We would explore possibilities of exporting it again." It was suggested in the meeting that a toy cluster of at least 100-acre should be developed here where guidance to raw materials, technology and machine facilities... in fact it should be a one-stop shop.

Along with this, suggestions were made to provide space for toy displays at the airport.

Following the meeting, Pramod Dafaria, President of AIMP and Sunil Vyas, Secretary said MP Lalwani said he will make all out efforts to realize the dream of a self-reliant India of Prime Minister Modi. It may be noted that two days ago, in a conversation... MSME Minister of the state Om Prakash Saklecha with the members of the AIMP at Residency said, "Please forward your appeal for the cluster... the State government is ready to provide land." 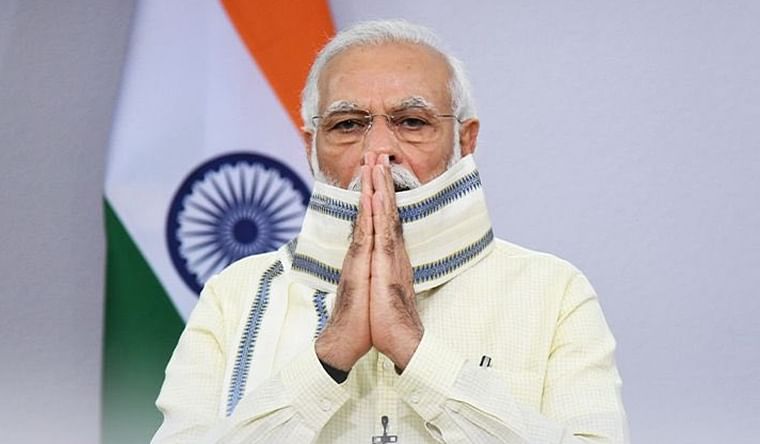