The theme for this year’s conclave is ‘Aatmanirbhar Bharat—Developing a sustainable and self-reliant economy’.
Staff Reporter 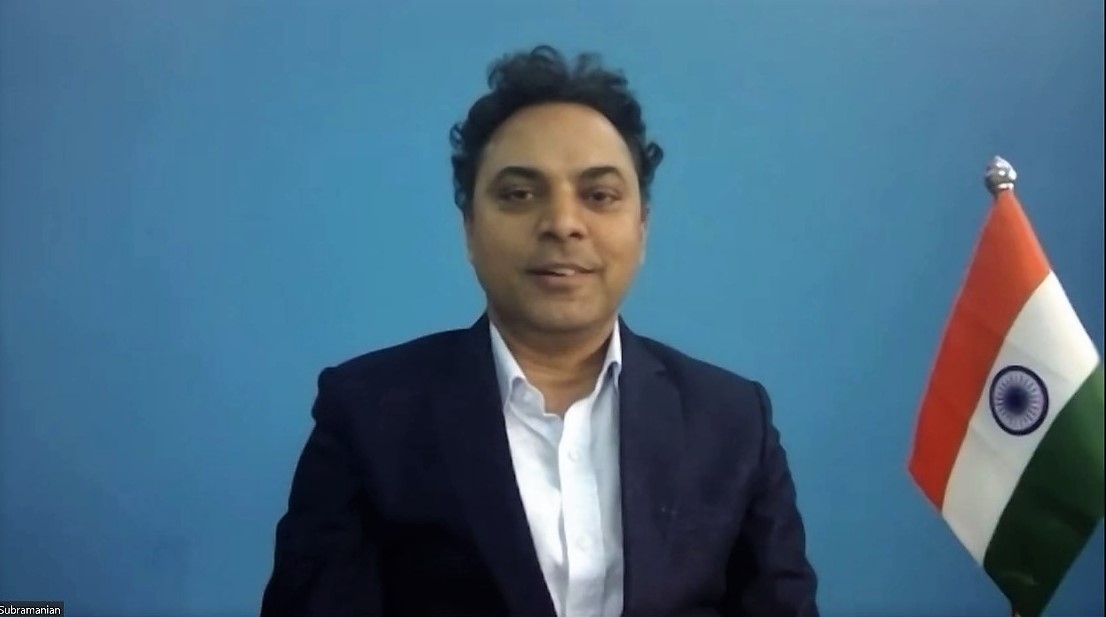 The theme for this year’s conclave is ‘Aatmanirbhar Bharat—Developing a sustainable and self-reliant economy’. The two-day event witnessed the presence of some of the most influential HR and business leaders sharing valuable insights on managing human capital and business practises.

The inauguration of the event took place in the presence of Professor Himanshu Rai, Director, IIM Indore; Professor Saumya Ranjan Dash, Chair- EPGP; Professor Ranjeet Nambudiri, Dean-Programmes; and all the participants registered for the event virtually.

‘Madhya Pradesh has around 264K MSMEs and 90 per cent of these are micro-enterprises. We need to address the problems faced by these 90 per​ ​cent first, in order to encourage entrepreneurship’, he said.

Chief Guest Dr Krishnamurthy Subramanian, Chief Economic Advisor, Government of India said that the decision for the lockdown was taken on humane principle, considering that the economy and GDP can be revived in some​ ​time, but we cannot get back the human lives lost.

He noted that the lockdown helped in bringing a shallow curve, which helped the nation buy time to ramp our health and testing infrastructure; and hitting the peak much lower after six months. ‘With such high population, if we didn’t implement a lockdown, India would have witnessed much higher deaths’, he said.

Dr Subramanian said that even though there has been an impact on the economy, India is on the way to recovery. ‘Our democracy is different from any other democracy in the world—with so many cultures and languages, and hence we have also implemented many reforms during this phase which would benefit all’, he said.

Dr Shamika Ravi, Non-Resident Senior Fellow, Brookings India explained that the Indian economy should be understood as a 28-state economy, led by vibrant political leaders who act as the CEOs of their state and work to bring business to their states.

‘Leadership has always impacted the way various states have grown. Growth depends on the policies adopted by the government and the nations’, she said. Giving an example of how South Korea and China’s economy grew higher than India, Dr Ravi said its time for India to start entering the global competition.

Sharing her views on Aatmanirbhar Bharat, she said that whole idea behind being self-reliance isn’t to protect our industries, it’s about being globally competitive.

The conclave will also witness a case study competition—Manthan, wherein the winners would receive cash prizes worth Rs 1 Lakh and opportunity to pursue CII certifications worth Rs. 53,000 will ​​be given to the winning team.