Such incidents prelude to inciting communal conflict, violence in run-up to next assembly polls: Chidambaram over Indore bangle seller incident 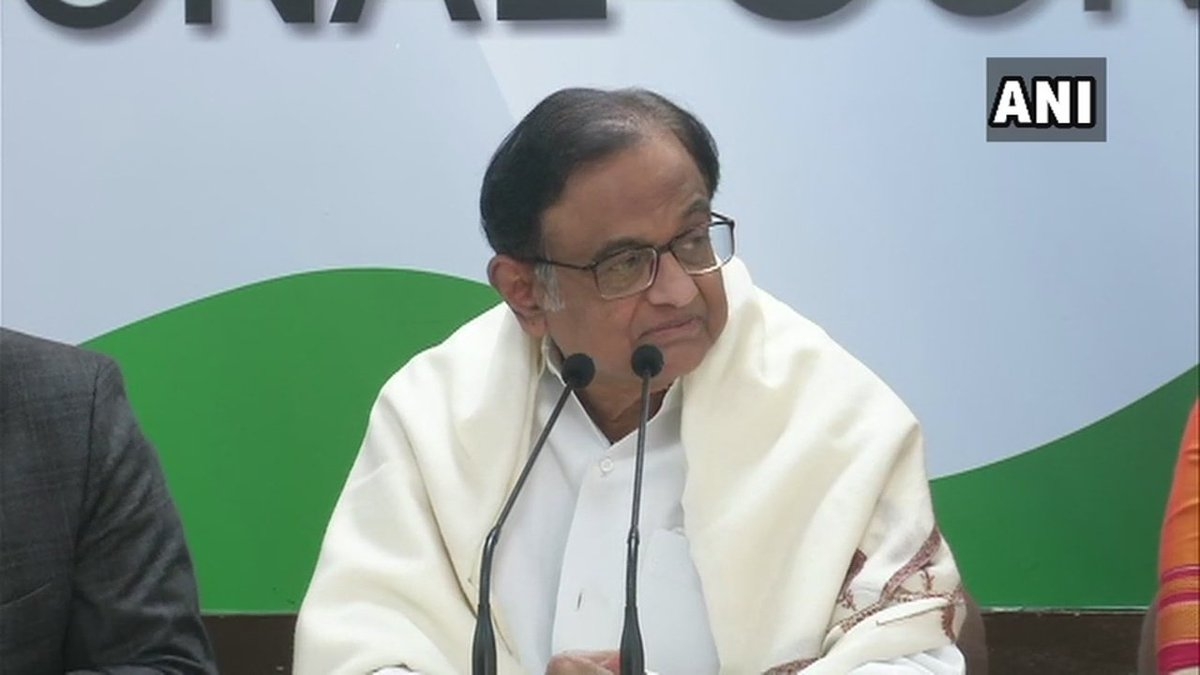 New Delhi: Former union minister and senior Congress leader P Chidambaram on Tuesday slammed the BJP-led Madhya Pradesh government after a bangle seller was thrashed by a mob in Indore and said such incidents are a "prelude to inciting communal conflict, violence and polarisation in the run-up to the next round of state assembly elections".

"These incidents are a prelude to inciting communal conflict, violence and polarisation in the run up to the next round of State elections," he said in another tweet.

Chidambaram's remarks came a day after a bangle seller in Indore was beaten up by a mob for allegedly harassing women on the pretext of selling bangles.

The incident involving the lynching of a man by a mob went viral on social media after which the police investigated the matter.

Indore police on Monday booked Tasleem Ali, the bangle seller who was allegedly lynched by a mob in the city, on charges of harassment.

The police registered a case against Tasleem under sections 354, 354 (A), 420, 467, 468 and 471 of the Indian Penal Code and various sections of POCSO after a minor filed a complaint about allegedly sexually harassing her and forging the documents.

Ashutosh Bagri, Superintendent of Police, Indore, said, "The bangle seller had two Aadhar cards--bearing the name of Tasleem s/o Mohar Ali and Asleem s/o Mor Singh. He had also a half-burnt voter ID identifying him as the son of Mohan Singh." In the case of physically abusing the bangle seller, the police have registered a case relevant section of robbery and assault against unknown persons.

After the video went viral, Bagri said, "In a viral video, a bangle seller in Banganga Police station area was thrashed and objectionable language was used against him. FIR registered, the accused have been identified through the video. Stringent action will be taken against them." Earlier, Madhya Pradesh Home Minister Narottam Mishra said, "This shouldn't be given a communal colour. If a man hides his name, caste and religion then bitterness comes in. Our daughters wear bangles and apply henna during Sawan. He had come as a bangle seller, there was confusion and truth came out after seeing his ID." 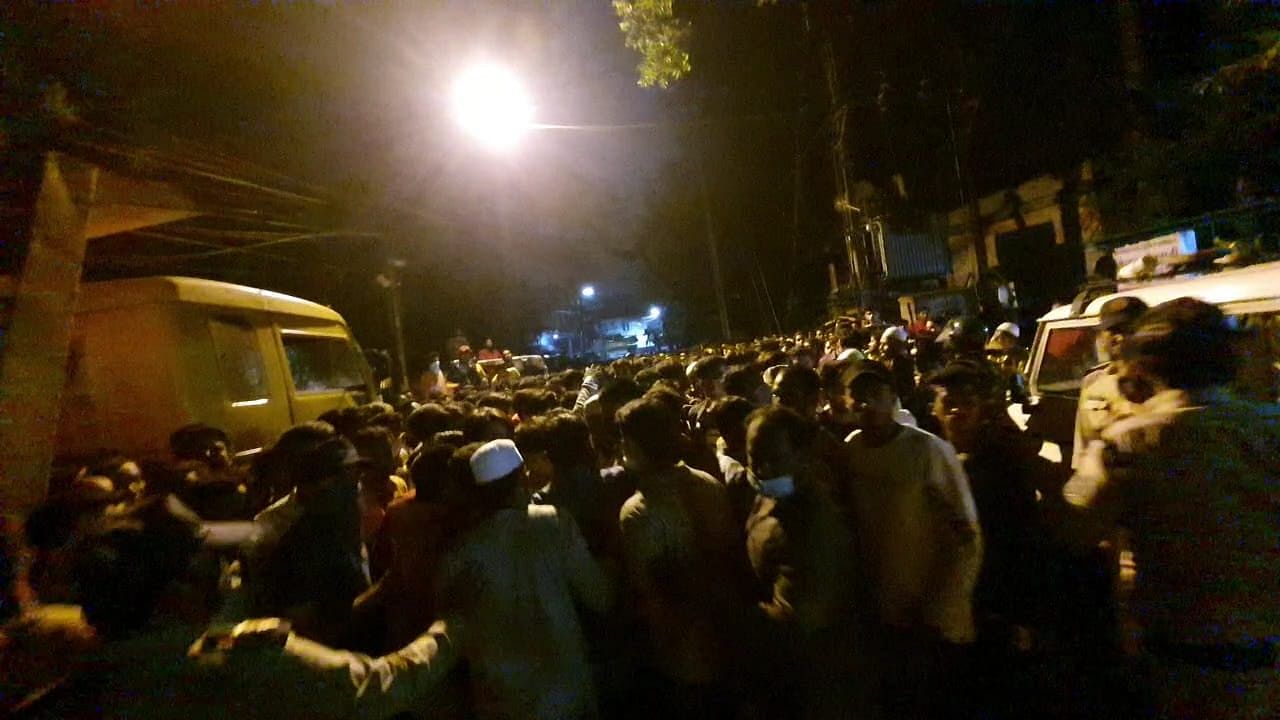