Somvati Amavasya: Sea of crowd at the banks of Kshipra in Ujjain

Due to the pandemic period, bathing on Somvati Amavasya was negligible for the last two years, but now due to the lesser effect of Coronavirus, a large number of people reached here for bath.

Ujjain (Madhya Pradesh): Bathing, donations were made at the main ghats (banks) of Kshipra river on account of Somvati Amavasya in the transiting Shani Kendra Yoga in Aquarius, which occurred after 30 years. Devotees took bath in Kshipra and Somtirtha Kund and made donations.

Due to pandemic period, bathing on Somvati Amavasya was negligible for the last two years, but now due to lesser effect of Coronavirus, a large number of people reached here for bath. Heavy rush of passengers were seen at the Dewasgate bus stand and railway station. For the holy bath, the administration installed fountains in Somkund. Apart from this, people also earned virtue by bathing in the Kshipra river. After bathing in Somkund and Kshipra, there is a custom to have darshan and worship of Shri Someshwar Mahadev located at Somtirth.

It is believed that by bathing on Somtirth and having darshan of Someshwar Mahadev, one attains virtue similar to the Ashwamedha Yagya. It is believed that on Somvati Amavasya, white things should be donated in the birth chart for the opposite position of the moon and for the prevention of moon defects. There is a tradition of worshiping Vat Savitri for unbroken good fortune, happiness and peace. It is said that worshipping the Vat tree in Jyestha month has special significance. 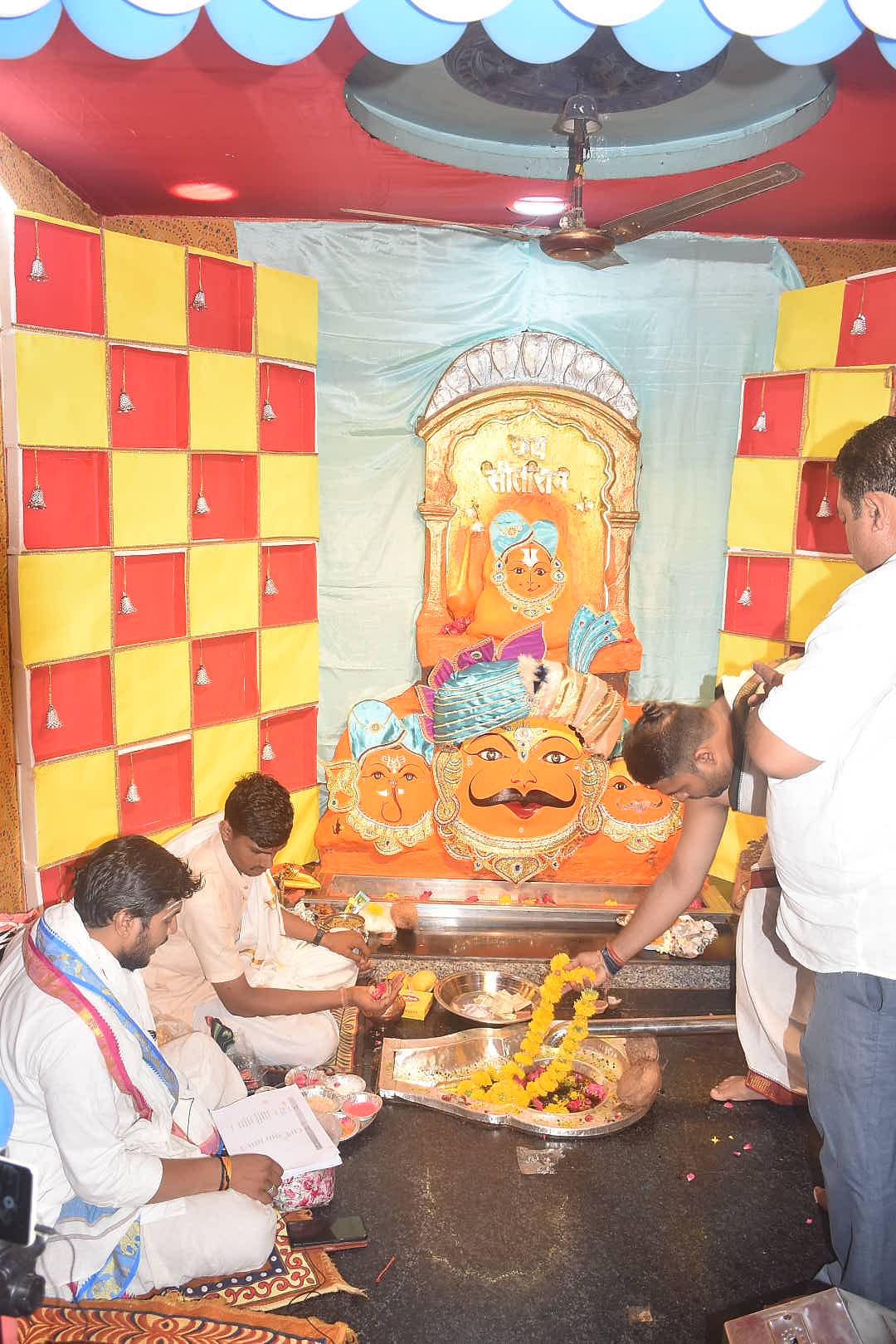 Pujan-abhishek in progress at ancient Shani Mandir on the banks of Triveni Ghat. | FP PHOTO

On the new moon of Jyeshtha month, programmes of Abhishek worship were held in Shani temples. The temples were specially decorated. Haar-Vandanwar and balloons were tied. Although there are many Shani temples in Ujjain, the oldest one located on Triveni Ghat on Indore Road is considered highly significant. It is also a Navagraha temple. Priest Rakesh Bairagi said that Shani Maharaj was born on the new moon day of Jyeshtha month. The Lord was anointed with oil in the Navagraha temple. During this a banquet was held. For ten years, Bhandara is performed in Shani temple with the support of devotees. Attractive decoration was also done in Shani temple located near Muni Nagarís Do Talaab. Devotees reached these temples in large numbers and had darshan and sought blessings of maintaining grace.

Truck hits bike riders who came for bath, one dead

While returning back to Indore from Ujjain on Somvati Amavasya, one of the two friends was hit by a truck near Bhukhi Mata Mandir road. He died on the spot. 15-year-old Rahul, son of Rakesh Pal and his 16-year-old friend Manoj, son of Gyarsi Pal, who lived in Prajapati Nagar of Dwarkapuri police station in Indore, had come to Ujjain at 11 am on Monday for the bath of Somvati Amavasya. Both of them were returning after taking bath at Somvati Kund. Around two in the afternoon, Manoj stopped the bike on the Bhukhi Mata Mandir road for a short while and also called Rahul. By mistake, Rahul landed on the road side. In the mean time, a truck (MP 09 GH 6824) coming from behind hit him, due to which Rahul died on the spot. On getting information, Mahakal police took the body to the District Hospital and informed the deceased family members. The body was handed over to relatives after post-mortem at around 6 pm. SI Gopal Singh Rathore said that the driver of the truck fled from the spot and search is on to nab him. 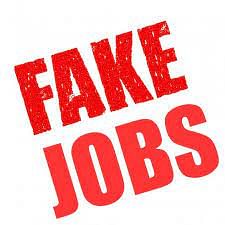 HomeIndoreSomvati Amavasya: Sea of crowd at the banks of Kshipra in Ujjain

Who is Vivek Phansalkar? All you need to know about new Mumbai Police chief

My own people betrayed me: Maharashtra CM Uddhav Thackeray tells allies NCP, Congress ahead of floor...