HomeIndoreSardarpur: Tribals agitated over delay in construction of community hall

Sardarpur: Tribals agitated over delay in construction of community hall

They claimed that despite the contractor spending Rs eight lakh out of the total of Rs 10 lakh allotted for the community hall, construction is yet to start.

Sardarpur (Madhya Pradesh): Scores of tribal from Bandikhali hamlet that falls under Phoolwadi gram panchayat in Sardarpur tehsil of Dhar district expressed their resentment over the non-completion of community hall for tribals.

They claimed that despite the contractor spending Rs eight lakh out of the total of Rs 10 lakh allotted for the community hall, construction is yet to start.

Bandikhali panch Rajsingh Bhuriya, her husband and others informed that in the year 2021-2022, in Bandikhali hamlet, an amount of Rs 10 lakh was approved from the Tribal Finance Development Department for the construction of the community hall for the tribals.

Local Congress MLA Pratap Grewal had also done bhoomi pujan eight months ago after Phoolgawadi gram panchayat had received an amount of Rs eight lakh. But even after one year, the construction work of this building has not started.

The tribals told that the sarpanch of Phulgawadi Gram Panchayat, Shardabai Hariram Patel had given the responsibility of doing the above work to Chunilal contractor of nearby Chichodia village. But to date, the work has not been started by the said person.

Villagers allege that sarpanch Shardabai Patel, secretary Ravindra Patidar, and Chunilal contractor together embezzled the amount showing completion of a community hall on the papers, but the reality is different.

Meanwhile, when contacted the concerned officials tried to evade the question.

When contacted janpad panchayat CEO Shailendra Sharma replied that he will look into the matter, while the deputy engineer of the same Janpad Panchayat, Moharsingh Pahlaya, says that just wait, we’ll do something.

On the other hand, newly elected sarpanch of Phulgavadi gram panchayat Sunita Vardichand Bamnia said that the panch and villagers of Bandikhali had come to me in relation to starting the construction of the community building and I had raised the matter before the officials, but no result has been seen yet. 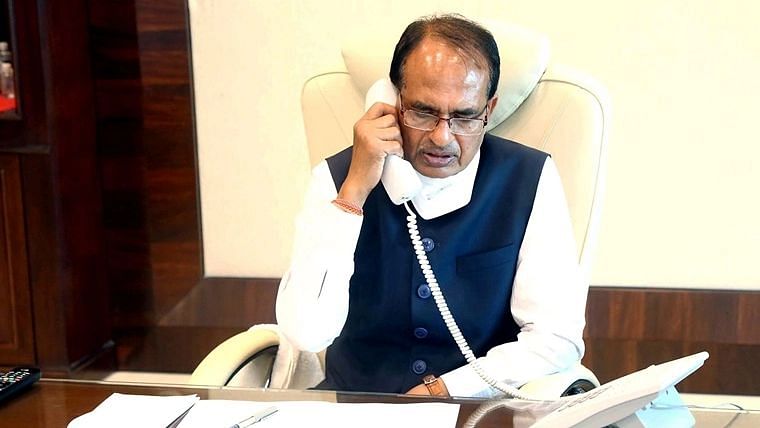