Sardarpur: Employees on poll duty in danger of losing out on voting

Sardarpur (Madhya Pradesh): Scores of government employees engaged in election duties are in a dilemma over how to cast their votes during the upcoming three-tier panchayat polls.

According to department sources, over 75 per cent of the government employees from 13 blocks of Dhar district could miss the voting as authorities have deployed them about 60 to 100 kilometres away from their home block.

One of the school teachers on condition of anonymity claimed that out of a total number of government employees engaged in election duties, 90 percent of them are school teachers and they are posted in rural areas. Since they are away from their native place and are serving in the three phases, they can’t cast their votes.

On the other hand, it is mentioned in the Constitution that any voter should not be denied voting rights and it seems that employees will be deprived of voting as it has not yet been disclosed what will be the system of voting for the employees engaged in the election.

School teachers threatened that the commission must clear their stand on it or they will approach the court for the same.

When contacted district panchayat CEO KLMeena, while discussing with the Free Press, said that guidance has been sought from the State Election Commission and whatever directives they get from the Commission, will be followed.

Women employees may also have to do poll duty

There are clear guidelines of the Government and the Election Commission that the divyang employees should not be engaged in election duties. Despite this, the duty of divyang employees has also been engaged in the Panchayat elections, thanks to wrong information from the concerned departments to the election office.

When contacted returning officer Dinesh Sonaratiar said that if any divyang employee has been engaged in election duty due to wrong information, then the respective employee should apply and his/her duty will be cancelled. 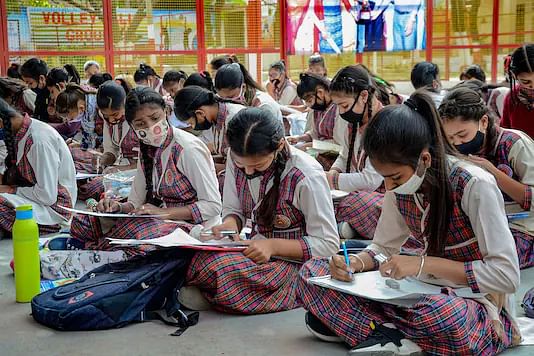 HomeIndoreSardarpur: Employees on poll duty in danger of losing out on voting