Sardarpur: Differences between Congress heavyweights talk of the town

About who will be the front runner for the post, Gautam also made it clear that the candidate will be decided on the basis of consultation and consent with the district panchayat members of the Congress and will be declared soon.

On the other hand, former cabinet minister and Congress MLA Umang Singhar on the question of president candidate from the Congress replied that everyone will be informed whenever we decide.

Meanwhile, state industries minister Rajyavardhan Singh told that they are opting for a wait-and-watch policy and everyone will know who and which party won the president's poll on the day of voting. 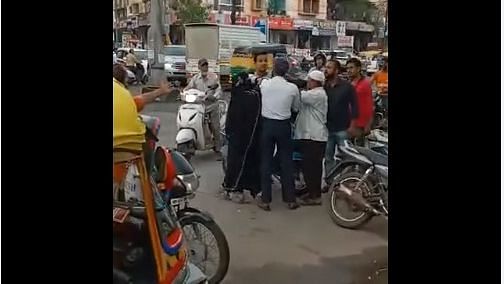 HomeIndoreSardarpur: Differences between Congress heavyweights talk of the town