Police booked them under relevant sections and produced them before the local court on Thursday.

Sardarpur sub-divisional officer (police) Ramsingh Meda informed that those who were arrested were identified as Ankit Sachan (32), a resident of Dhar and Golu alias Alludin Khan (30), a resident of Batakhgarh village under Badnawar police station limit in Dhar district. Both of them were travelling in an SUV having registration of Indore.

Police booked them under relevant sections and produced them before the local court on Thursday, Meda said.

SDOP Meda added that they got a tip-off about hawala money transporting from Jhabua district to Dhar on an intervening night of Wednesday and Thursday. Based on the information, police put pickets near the Juna Pani toll booth. In the wee hours, police stopped one suspect's SUV. During the search operation, police recovered the money.

Meda said initially they said that they were carrying money from their oil company to finalise some deal, but after they failed to furnish any documents and failed to give a satisfactory answer, the police brought them to the police station. 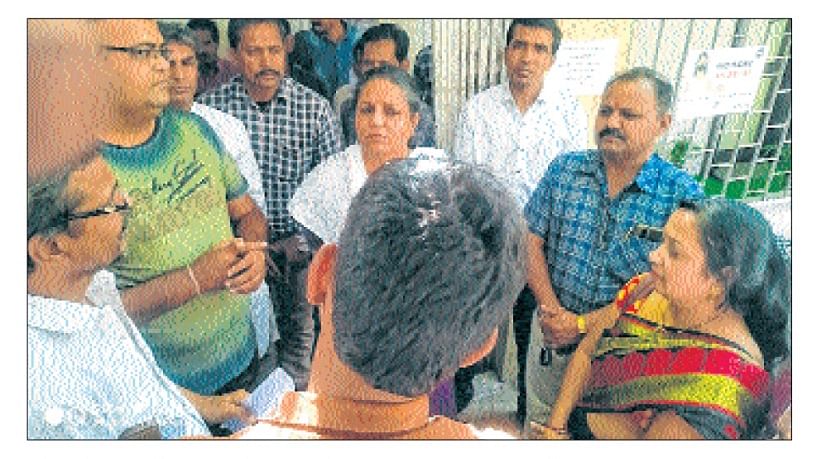 Sardarpur: Despite collector's orders, divyang teachers yet to get their full dues