Earlier, a farmer Shankarlal Malviya from Sukheda village had lodged a complaint against Panchal.

Lokayukta inspector Ravindra Parashar informed that accused Panchayat secretary demanded Rs 5000 to forward his application which he submitted about a year back to avail benefits under the various schemes meant for the farmers.

After going through the facts and evidence produced by farmer Malviya before Lokayukta, the team prepared a trap. Malviya informed Lokayukta that he had already paid Rs 3000 to Panchal and now he is demanding Rs 2000 more.

Meanwhile, Lokayukta officials asked Malviya to go to Panchal’s office on Monday with a remaining amount which he demanded.

Inspector Parashar informed that as soon as Malviya handed over the money to Panchal, officials caught him red-handed with a bribe amount. He was booked under the prevention of corruption act. 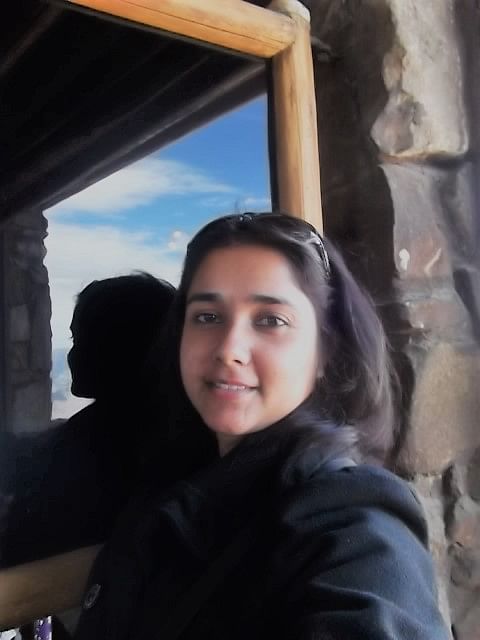