The college administration had learnt about the ragging complaint through a senior cop after which a probe was initiated and students were quizzed.

Indore (Madhya Pradesh): Continuing the probe over the complaint of ragging, Mahatma Gandhi Memorial Medical College administration has called another round of meeting of the anti-ragging committee on Wednesday to decide the course of action against the suspected accused student.

The college administration had learnt about the ragging complaint through a senior cop after which a probe was initiated and students were quizzed.

“We are still probing the incident as the committee will discuss all the aspects before coming to any conclusion. We will hold another meeting of the anti-ragging committee on Wednesday,” Dean Dr Sanjay Dixit said.

He added that they will take stern action against the accused. According to sources, the college authorities have been seeking written complaints from the ragging victims. Meanwhile, some of the students of the batch submitted a letter about the denial of the ragging incident while others stuck to their stand but were not willing to lodge an official complaint.

WHO CALLED THE COPS

Some of the students had called a senior cop to inform them about the ragging incident on Sunday after which the college administration had swung into action.

The team of doctors had asked as many as 40 students in a hostel block and talked to them individually after which some of the students named a senior student as the accused for the same. 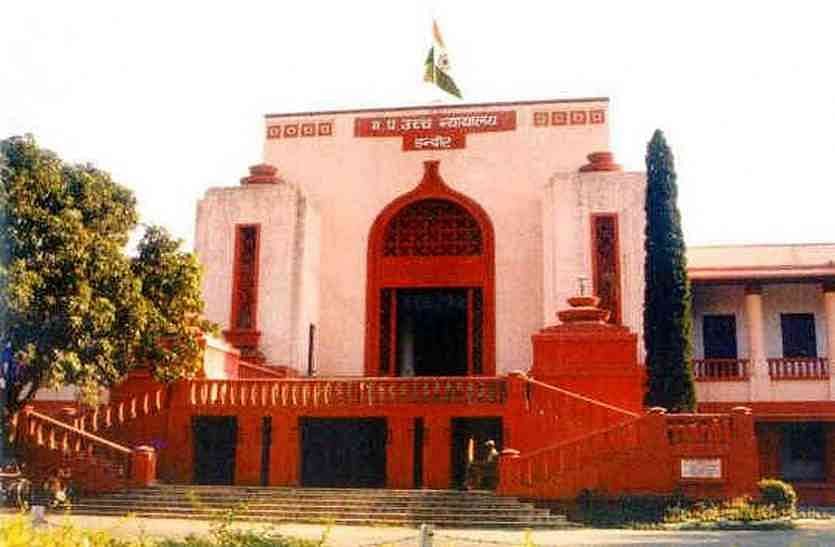