The boy has been identified as Basant Devidas Gavale, a resident of Hingoli, Maharashtra. He was living here along with her sister and brother-in-law.

Indore (Madhya Pradesh): A 23-year-old boy has committed suicide after he lost borrowed Rs 17k in an online ludo game in Indore.

The boy has been identified as Basant Devidas Gavale, a resident of Hingoli, Maharashtra. He was living here along with her sister and brother-in-law. Basant was the only son in the family.

According to reports, when his sister was out of the house for bank related work, Bansant went inside the room and committed suicide.

Basant also left a suicide note. He wrote, “Whatever I am doing, I am doing it voluntarily. I have lost money in an online game, that is why I am taking this step. Basat Devidas Gawle, Radhe Radhe Krishna.”

Basant’s brother-in-law, Pintu says that Basant is surviving with five sisters. Three of them are living in Indore whereas one sister lived with her parents in Maharashtra itself. Basant was living with him in the city for the last one year.

According to the police, Basant was working in a private company. He had lost money in the online Ludo game. He has written about losing money in the suicide note. A few days ago, he had talked about having a loan of Rs 17,000 to his brother-in-law. Following which he had asked his owner for the money and returned it in installments. Probably, he had taken the money on interest.

The police were investigating the mobile calls and other details. The actual reason will be known after the investigation, the police added. 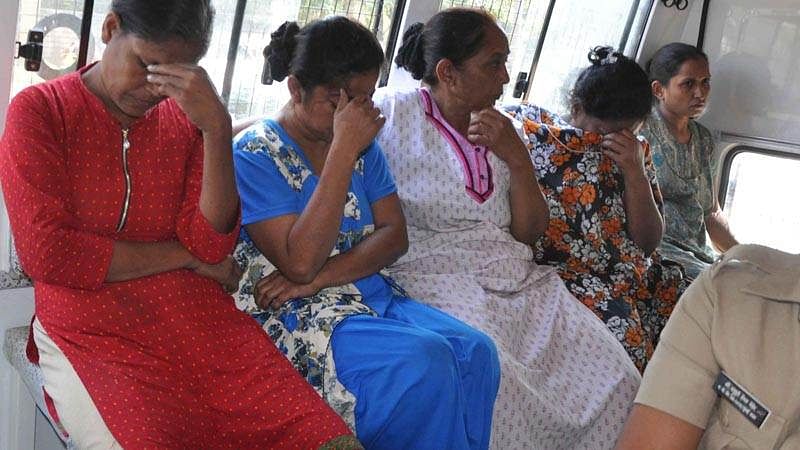