Now, students named in FIR too can get admission 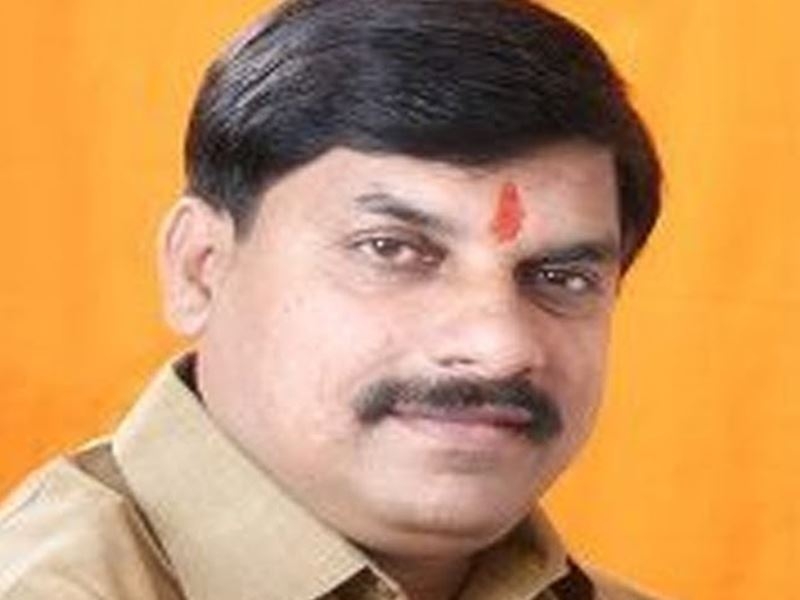 BHOPAL: The Higher education department on Saturday retracted its earlier order that prohibited admission in college for students with FIRs against them. In wake of student leaders’ objection to the condition, higher education minister Mohan Yadav told reporters that commissioner had been asked to remove the clause from admission guidelines.

On July 15, the department had issued admission guidelines mentioning that students who have FIR against them in any police station would be barred from admission in colleges. This has been a regular practice and the condition has been part of the guidelines for past several years.

After the release of guideline, student leaders cutting across party lines started trolling the department and state government. “Netas can contest elections despite FIRs against them but students cannot get admission in colleges. Is this fair,” Akhilesh Verma, raised concern over social media platform. Student leaders fromABVP and NSUI also started protesting against the rule. “All prominent leaders of today have faced police action during dharnas and protests besides FIR. Students leaders of yesterday have become ministers and leaders of today after facing FIRs etc,” said Abhilash Thakur of the ABVP.

“Such students would now be debarred entry in the colleges, this rule is not justified. We have lodged our reservations against the rule with senior BJP leaders and the minister,” he added. NSUI leader Suhrid Tiwari termed it as a conspiracy to end student leadership. “Elections of student unions are due. It seems BJP government does not want politically aware students in the state,” he said Admissions in colleges across the state begin from August 2.