No new Covid case in Indore after 513 days 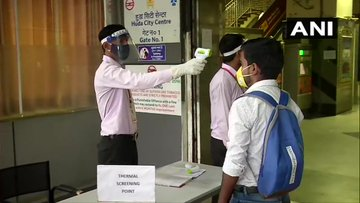 Indore: It’s good news for Indore as not a single sample tested Covid positive on Thursday. The first case was reported last year on March 24. Zero positive case was reported exactly after 513 days of ordeal in which people have seen the toughest time particularly during the peak of two waves of the pandemic.

As many as 9,329 samples were tested on Thursday and 9,256 samples were tested negative while 73 samples were found insufficient for testing. With this, the total number of positive cases remained at 1,53,037. No death was also reported on Thursday, so the toll remains at 1391. Fortunately, three patients were discharged on Thursday taking the total figure to 151629 so far. The first case of Covid-19 was reported on March 24, 2020 in the city when MGM Medical College informed about five positive cases. Situation was turning worse since then and the city had recorded the highest number of 1841 cases on April 25, 2021 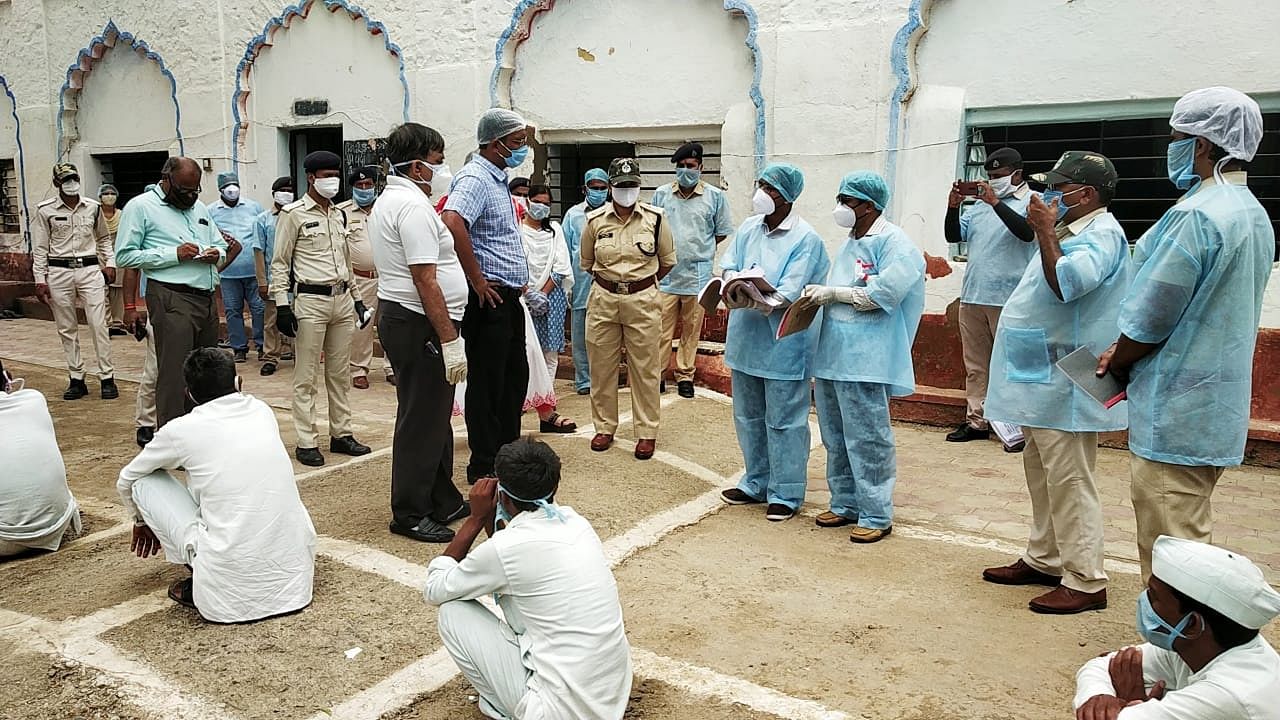 Only one Covid positive case found in Indore

As many as 1391 people lost their life to the deadly disease and the last death was reported on June 29. District Covid-19 Nodal Officer Dr Amit Malakar said, “It’s a good day for the city as no case of Covid-19 was tested positive. However, this doesn’t mean that COVID has gone as we still need to be careful and should follow Covid protocols to prevent the disease from spreading again.”

2 First death was reported on March 28, when a lady of Ujjain died in city hospital

While no case of COVID-19 was tested positive on Thursday, 77 samples were found insufficient but if any of these insufficient samples found positive may lead to the same situation and same positivity rate.