Various sports competitions were organised by the Cantonment Board for girls on Monday to mark upcoming Republic Day at Padma Shri Shankar Laxman Stadium.

Cantonment Executive Officer Dr Rajendra C Jagtap and Office Superintendent Satish Agarwal, along with social workers, teachers and officials of the Cantonment Board were present.

The BJP and the Congress have launched campaign with full strength to win over voters. Rebel candidates are posing a threat to both the BJP and the Congress. On Monday, returning officer Roshni Patidar ensured that information about all candidates along with their photograph was fed into EVM. Polling teams will leave for polling stations on January 19. Around 114 polling stations will be set up in 31 wards and polling will be held between 7am and 5pm on January 20. 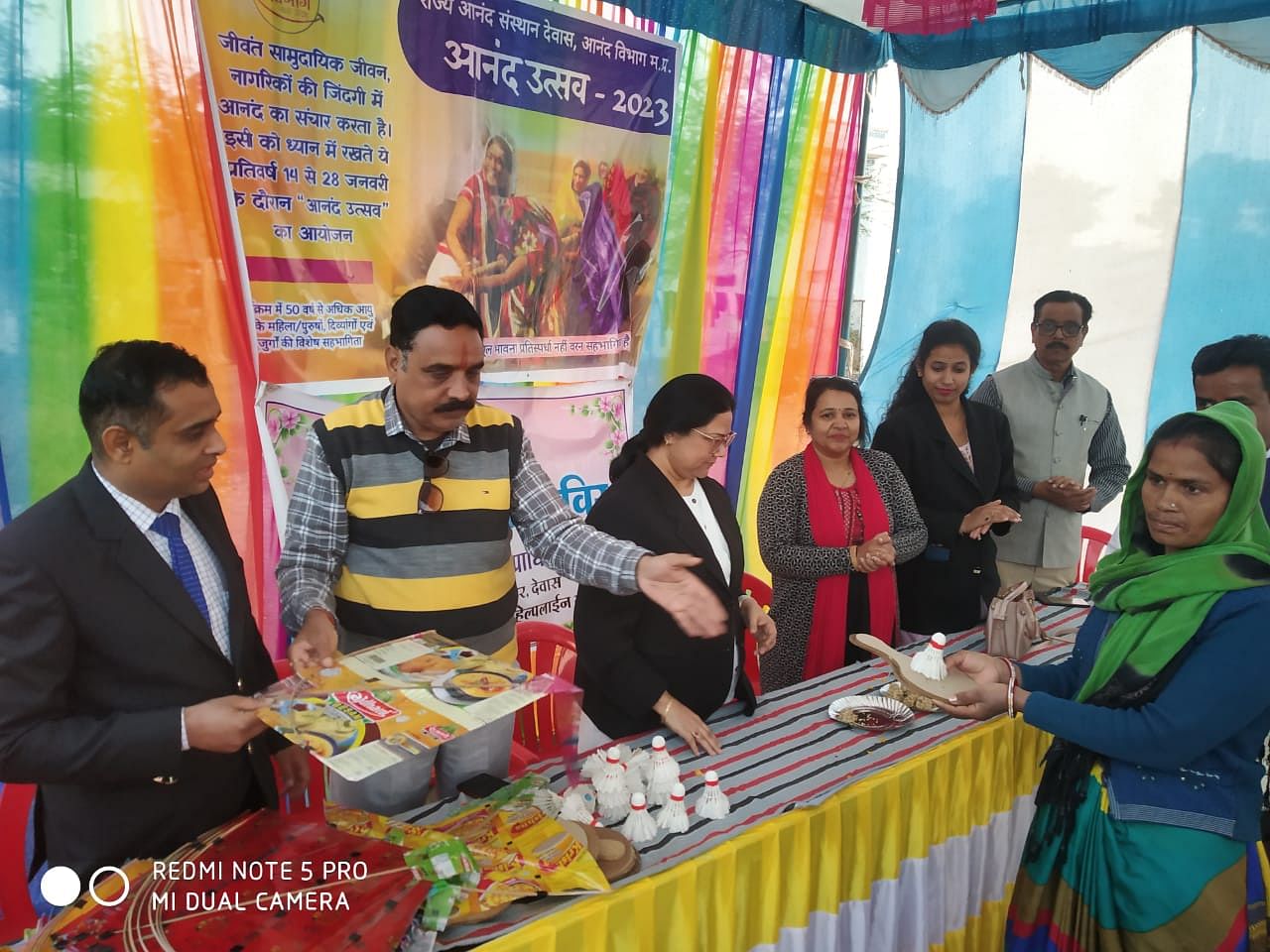