Neemuch: Police constable in Manasa injured as drug peddler mows him down in an attempt to flee

Seeing police, one of the peddlers driving (MP 20/CE-1501) car attempted to flee from the spot while driving over Anil Dhangar.

As Dhangar’s fellow team members saved him, car driver Vishal Gurjar, a resident of Lasudiya Antri village fled from the spot leaving the car behind.

Another car driver Kanhiyalal Gurjar, 26, from the same village was arrested by police. Police registered a case under Sections 307, 353, 332 of Indian Penal Code, 132/177 of Motor Vehicle Act and Section 8/15 of NDPS Act. 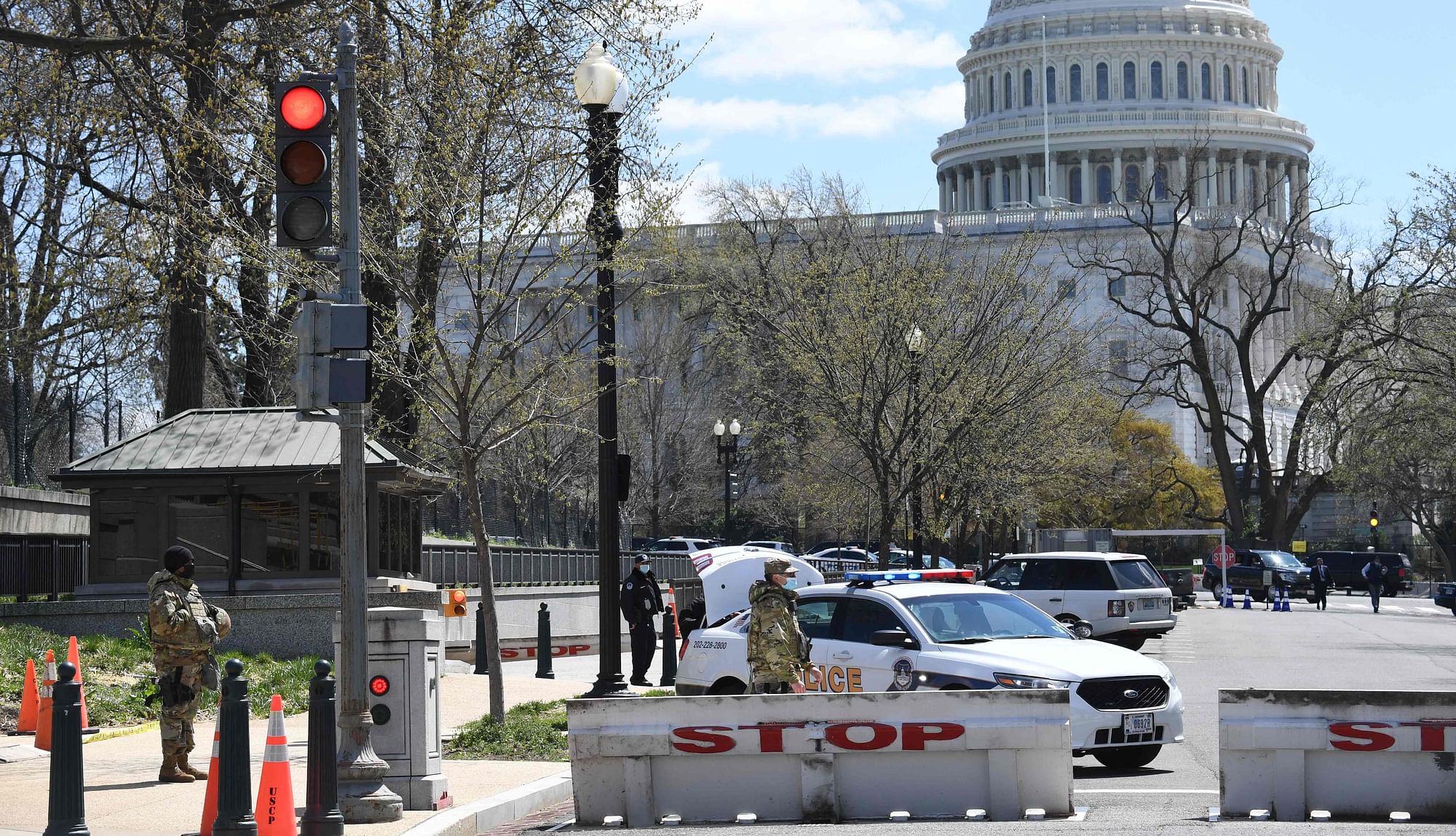 HomeIndoreNeemuch: Police constable in Manasa injured as drug peddler mows him down in an attempt to flee