The court also ordered that action be initiated against the complainant under Section 182 (false information) and 211 (false charge of offence made with intent to injure.) of the Indian Penal Code.

Those who were acquitted include Pawan Lohar, his mother Nirmala, Dhirendra Lohar, Vijay Lohar, all residents of Manasa and Gopal Lohar, a resident of Mandsaur.

The complainant is currently posted outside Neemuch district and on September 13, 2021, she has lodged a police complaint at Neemuch Mahila police station claiming that she was gang-raped by five, including a woman during a birthday party on June 9. Based on her statement, police registered cases against the accused under sections 376, 376 (b) and 506.

Meanwhile, during cross-examination in the court, she admitted that June 9 is the birthday of Pawan's younger brother, so Pawan took her from Neemuch to Manasa to celebrate his brother's birthday. After the celebration, Pawan dropped her at the house. No untoward incident took place and he dropped her home safely.

The complainant claimed that she had filed an application in the Mahila police station at the behest of her friend and did not know what was in the application. She did have any information about the videography statement.

After hearing all arguments and statements of the investigation officer, doctor and others which were recorded, the court acquitted all five.

Earlier, in her statement to the police, the constable claimed that she befriended Pawan on social media. Since both of them belong to the same community, Pawan had proposed to her. On June 9, 2021, Pawan invited her to a birthday party, where Pawan and his friends gang-raped her. Pawanís mother Nirmala helped them in a crime, she had alleged. This is the second case in Neemuch district, in which the court has given a decision to punish the complainant for a false report.

Not the first case

According to the information received from sources, this is not the first case against the women constable. In Mandsaur also, a case of rape is going on and in that case, the complainant constable has accused one sub-inspector of raping her. It is being said that the woman constable first entraps the victim in the web of love and then threatens to register a case of rape to extort money. Many people have become victims of this and some have escaped being victims of her evil behaviour. 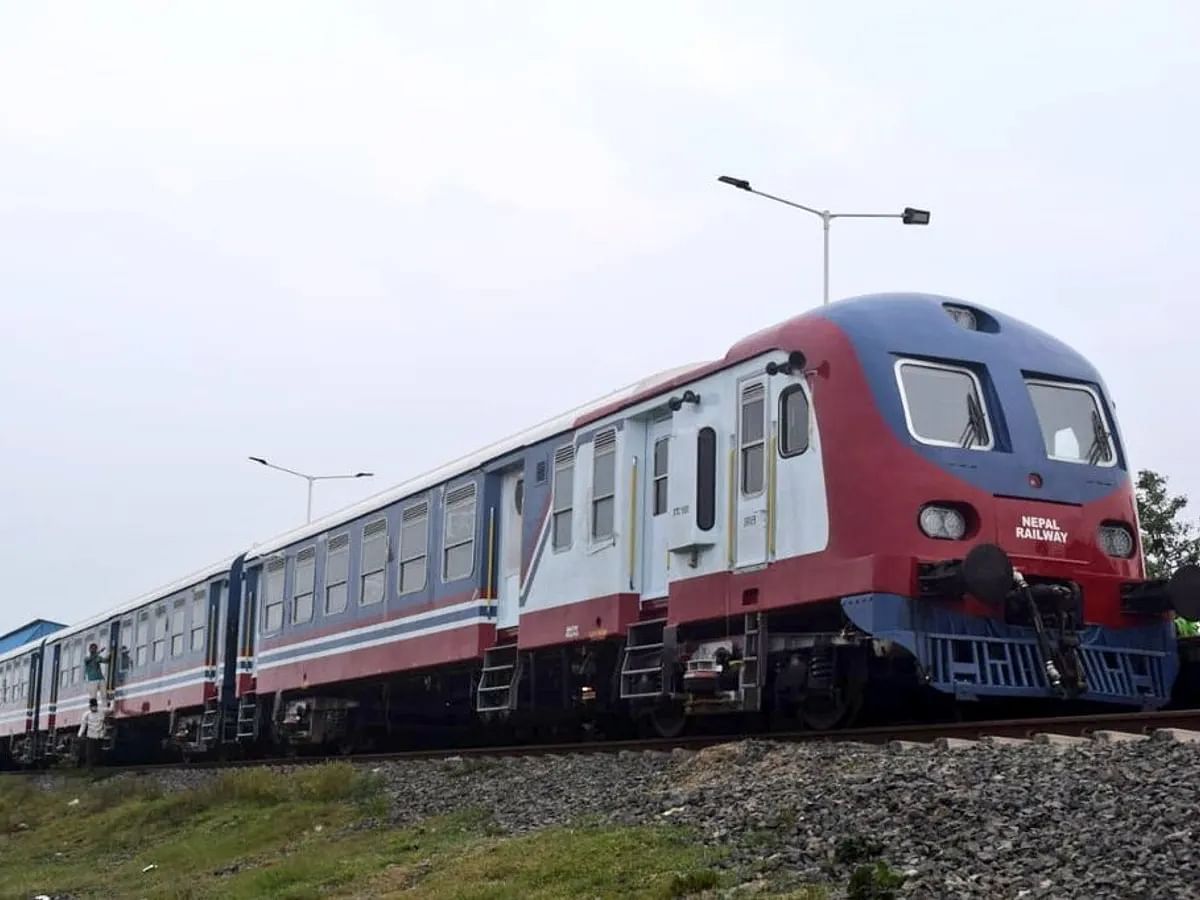