Nagda: The trouble of the Warco City manager at Ingoria Road has increased once again as the team of the Vigilance wing of Electricity Department carried out a raid and busted illegal sale of electricity through an electricity grid in Warco City on Tuesday.

Frauds with plot buyers in Warco City and RM Dhariwal township were brought to the fore by complainant Gautam Jain. 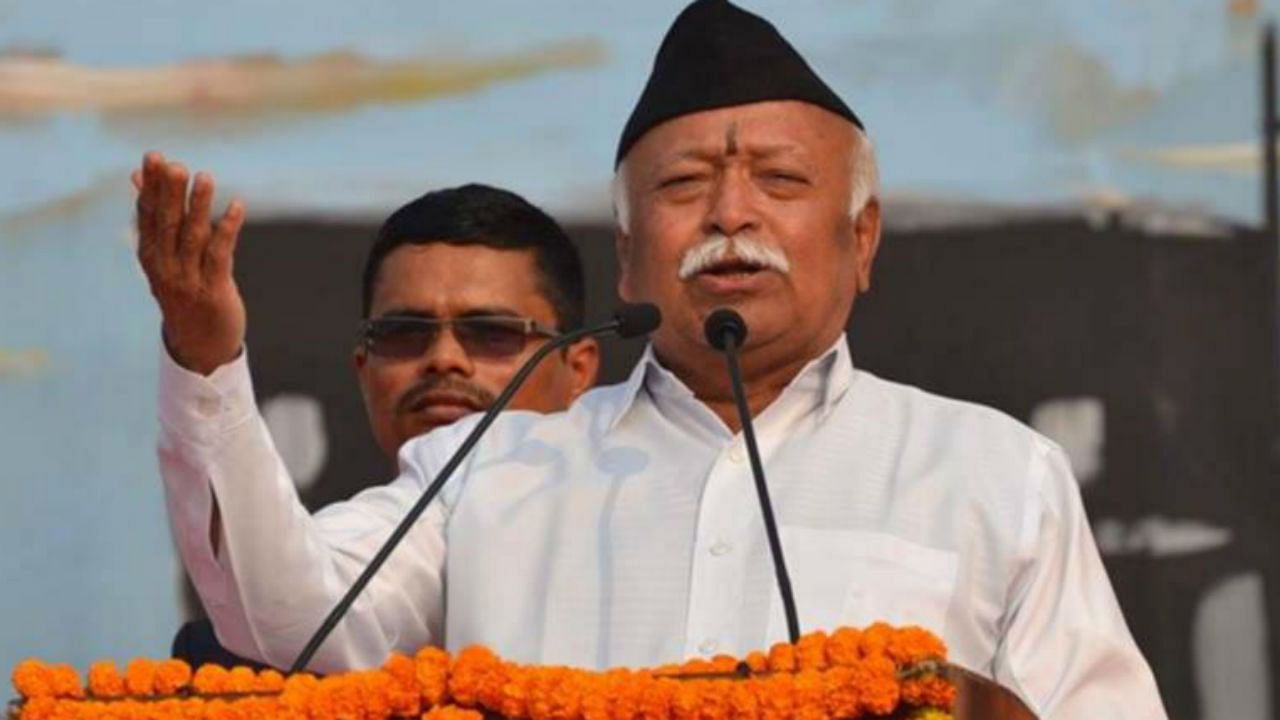 Indore: Metro ride for public only after work of Priority Corridor gets over, says Officials

Madhya Pradesh: President Murmu to participate in Halma 2023 on Feb 25-26