They are charged with misappropriating the amount issued under Kisan Credit Cards to farmers.

Nagda (Ujjain district, Madhya Pradesh): Additional District and Sessions Judge Abhishek Saxena on Monday denied bail to three senior bank officials of a private bank who are involved in multi-crore scam as they alleged to have misappropriated the amount issued under Kisan Credit Cards to farmers.

On February 18, about 39 farmers from villages adjoining Nagda town lodged complaint at Mandi police station. They claimed that officials of a private bank obtained important documents from them promising to prepare Kisan Credit Card but later refused to give them loan. Later, the farmers came to know that their documents had been used by someone to take a loan from the bank.

In all seven people including three bank officials along with the main accused Dilip Vyas of Banbana, consumer service officer Ankit Kapoor of Nanakheda and Yashpal Solanki of Rajput Mohallain Ujjain have been booked under Sections 420, 409, 467, 471, 34 of IPC. The accused were arrested and produced before the court by Mandi police.

Another accused Shambhu Porwal is on the run. 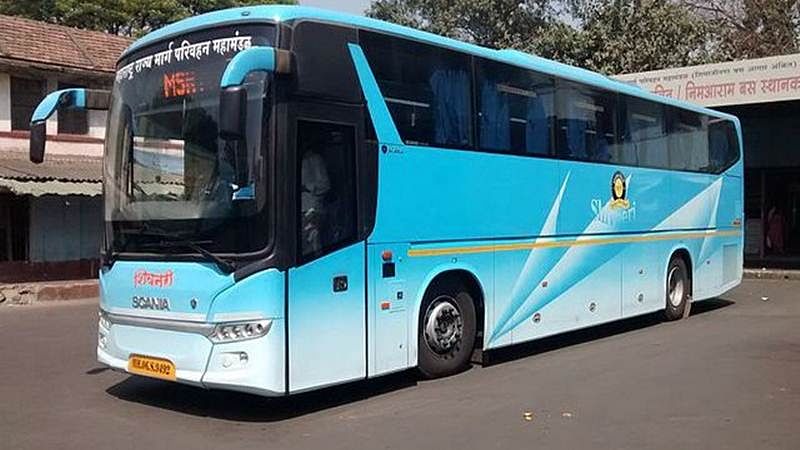