Barwani (Madhya Pradesh): A youth hatched a conspiracy and killed his father for an insurance claim of Rs 10 lakh in the Sendhwa police station area in Madhya Pradesh's Barwani district, an official said.

The police arrested the accused son, Anil Pawar (27), a resident of Ambedkar Colony, Sendhwa along with three others involved in the murder conspiracy on Friday. The three other conspirators have been identified as Pintu, Golu and Karan.

Barwani Superintendent of Police (SP) Deepak Kumar Shukla said that Sendhwa police received information on November 10 that a 52-year-old man, Chhagan Pawar died in a road accident. After that, the police registered a case under section 304 A of the IPC and started an investigation into the matter.

When the police team check the CCTV footage and cyber reports, they grew suspicious and interrogated the people concerned then it came to light that Anil along with three others hatched a conspiracy to kill his father. Besides this, the father-son duo had a dispute regarding family issues and money, he added. 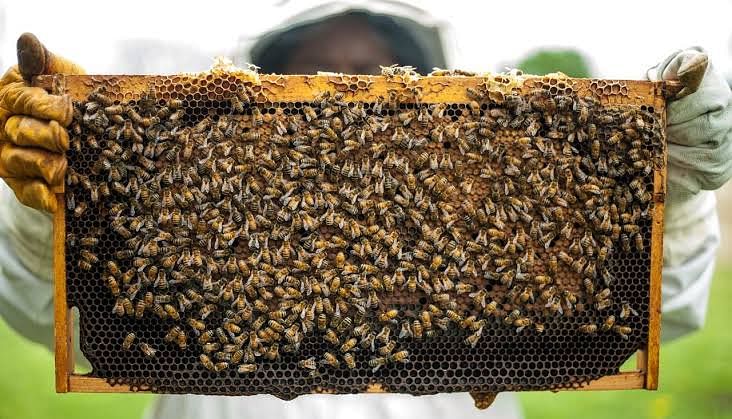