Amid all tall claims of the BJP-led government, Jhalri village having a population of over 2,000, still lacks basic amenities in spite of dedicated schemes and budgetary allocations.

Neemuch (Madhya Pradesh): Even after 75 years of India's Independence, development remains a far cry for the residents of Jhalri village under Neemuch district, who have been deprived of basic facilities due to alleged negligence by the local administration and elected representatives.

Amid all tall claims of BJP-led government, Jhalri village having a population of over 2,000, still lacks basic amenities in spite of dedicated schemes and budgetary allocations.

The villagers do not have basic drinking water, healthcare, sanitation and other recreational facilities as well. In addition to that, villagers still defecate in the open because of a lack of toilets, issues with accessing water, or simply opposition to changing old habits, even after the village has been declared open defection free (ODF).

The villagers say that an overhead water tank built at a cost of Rs 23 lakh under the scheme still waits for a drop of water 7 years on. Adding to their woes, water pipelines have been retrofitted but still, door-to-door drinking†water†remains just a dream.

The lack of proper medical facilities in the village is causing major problems for the residents who are left with no option but to head towards the city. A sub-health centre which was built long ago remains dysfunctional.

Collector Mayank Agrawal told that appropriate action would be taken to have permanent solutions to the problems. Further steps would be taken to provide clean drinking water, healthcare and basic facilities to villagers. Issues concerning the sub-health centre would be discussed with the BMO. 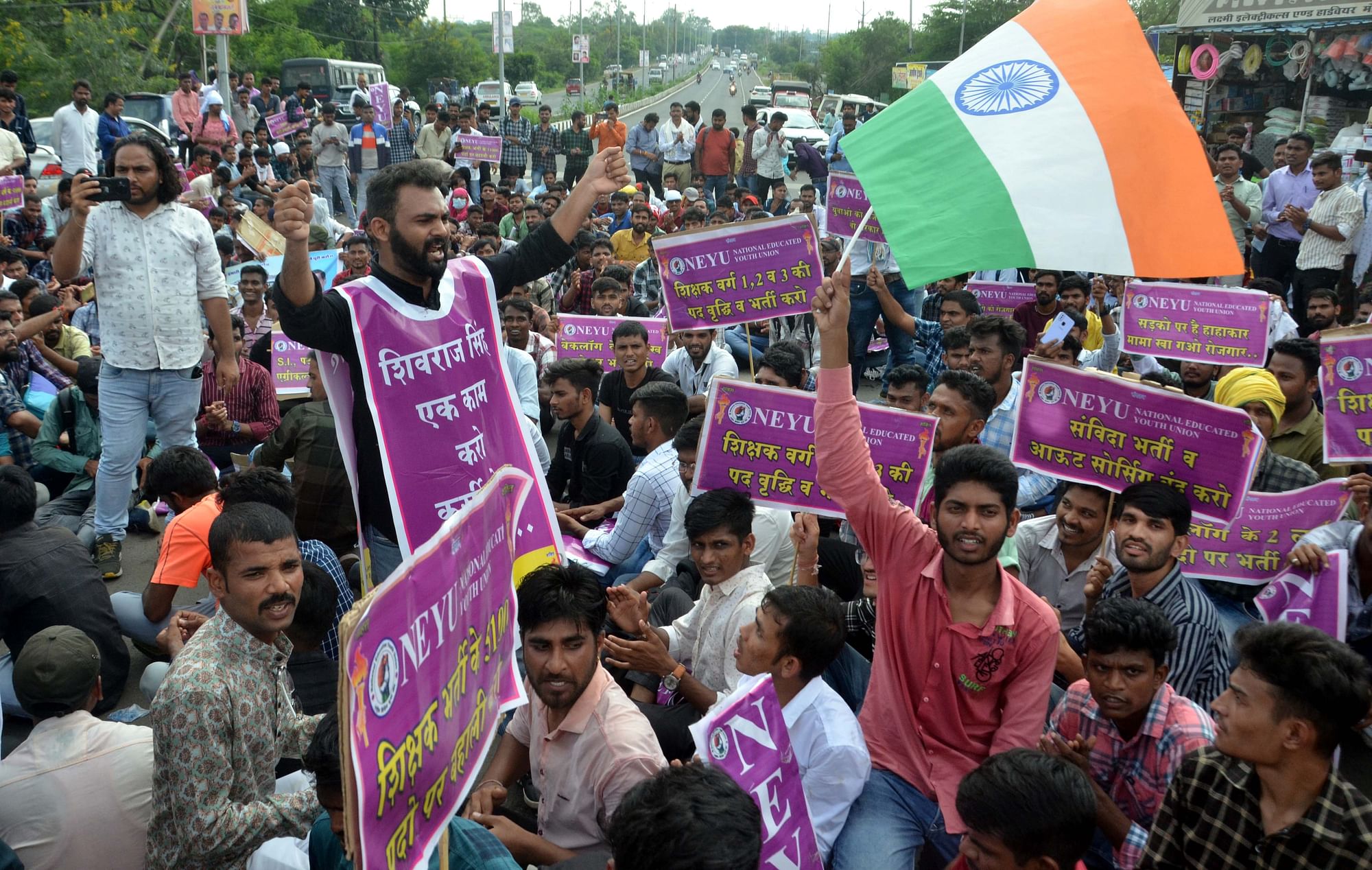