MP Kudo Association chairman and Sagar MLA Shailendra Jain said on Tuesday that parents of athletes who brought laurels to Sagar were also present at the function.

The championship was organised from October 24-31 by Kudo International Federation of India in Bardoli in Gujarat. The 111-member team of Madhya Pradesh took part in the competition, which comprised 51 players from Sagar.

All athletes were felicitated Jain at his residence who promised to add sports facilities in Sagar. 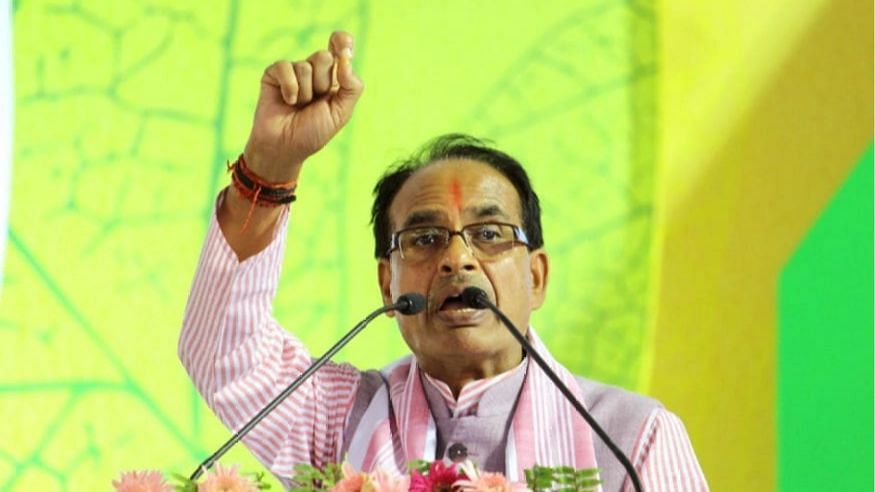